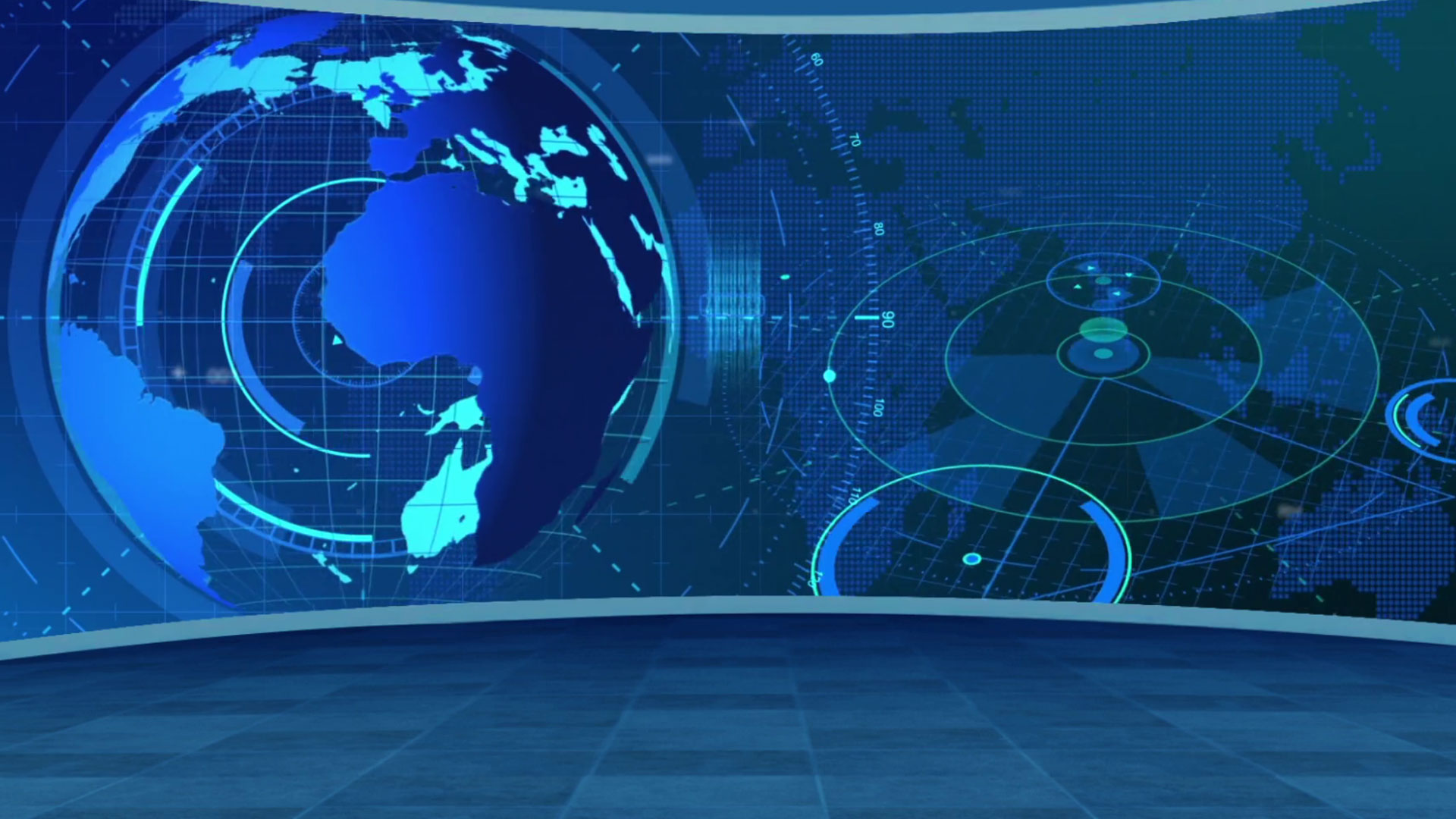 Brussels will receive its first hydrogen-powered public transport from the start of September when the first hydrogen bus from STIB officially hits the roads of the Belgian capital.

Presented on Monday, the bus has already undergone several tests in recent weeks and is ready to be put into service as part of a wider push for renewables by the regional transport operator.

“STIB is committed to making its fleet ever more environmentally friendly, in line with the ambition of the Brussels-Capital Region. With this in mind, we have been studying hydrogen technology as an alternative drive system for our buses for several months now,” explained STIB CEO Brieuc de Meeûs on the launch.