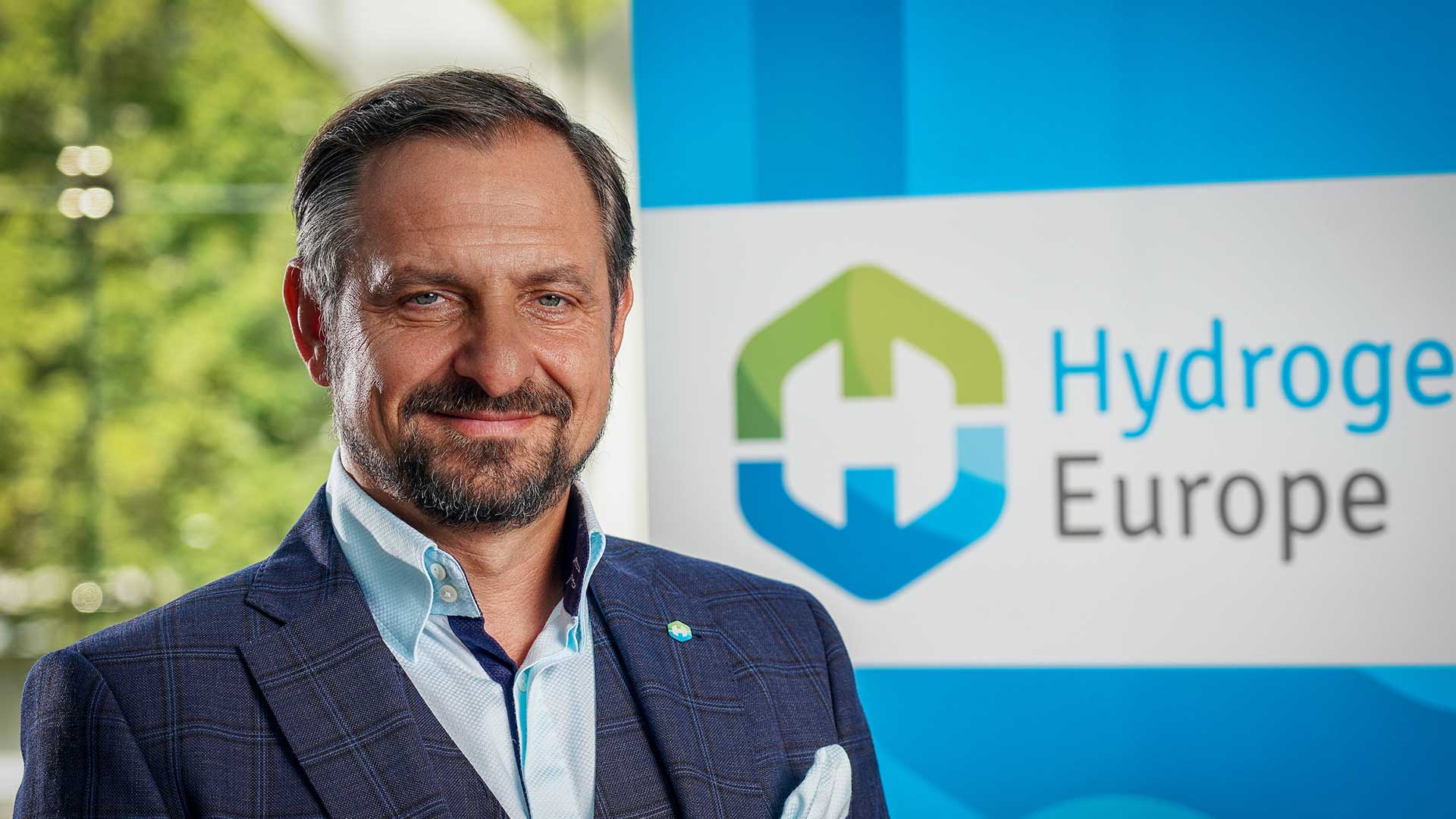 Jorgo Chatzimarkakis: Hydrogen will be a commodity by 2035

Jorgo Chatzimarkakis has been dreaming of a world powered by hydrogen since he was a 16-year-old boy. The recently appointed CEO of Hydrogen Europe read a book many times when he was young called In the beginning there was hydrogen which ignited a fire in him to see a future fuelled by the zero emission energy carrier.

And Chatzimarkakis, who has also been an active German politician and ambassador-at-large for the Greek government, is convinced hydrogen will be a commodity in the next 15 years.

“Right now, we’re in the ‘kick off’ phase which we will live until 2025. Then from 2025 to 2035, that’s the ‘ramp up’ phase where certain elements of a market and a growing infrastructure will be seen. As of 2035, hydrogen will really become a commodity,” he told H2 View.