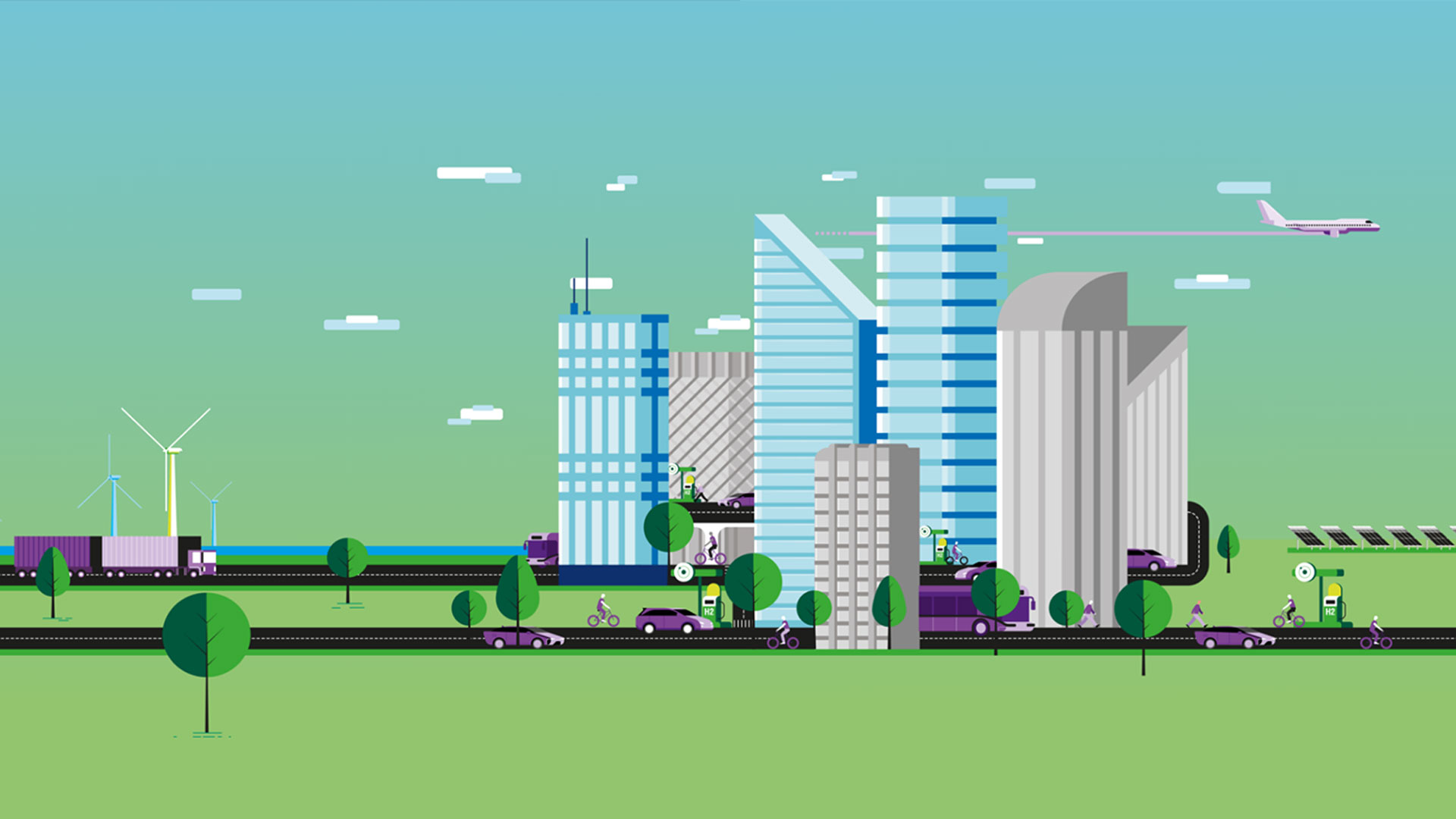 The 2021 Toyota Mirai has officially set the GUINNESS WORLD RECORDS title for the longest distance by a hydrogen fuel cell electric vehicle without refueling.

The Mirai achieved an unprecedented 845 miles driven on a single, five-minute complete fill of hydrogen during a roundtrip tour of Southern California as it set the record.