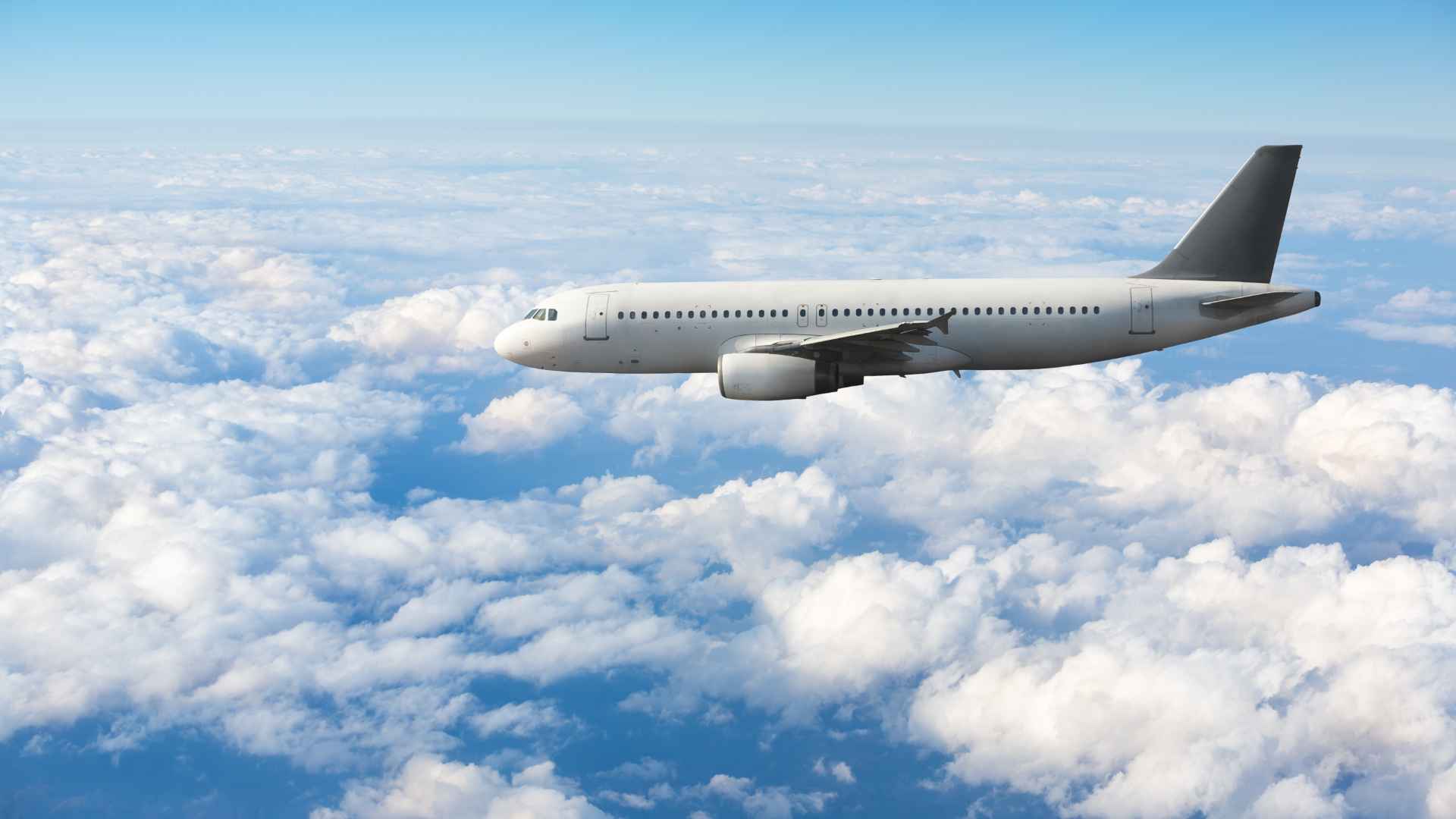 Airbus has revealed that it is developing a hydrogen-powered fuel cell engine. The propulsion system is being considered as one of the potential solutions to equip its zero-emission aircraft that will enter service by 2035.

Airbus will start ground and flight testing this fuel cell engine architecture onboard its ZEROe demonstrator aircraft towards the middle of the decade. The A380 MSN1 flight test aircraft for new hydrogen technologies is currently being modified to carry liquid hydrogen tanks and their associated distribution systems.

“Fuel cells are a potential solution to help us achieve our zero-emission ambition and we are focused on developing and testing this technology to understand if it is feasible and viable  for a 2035 entry-into-service of a zero-emission aircraft,” said Glenn Llewellyn, VP Zero-Emission Aircraft, Airbus. “At scale, and if the technology targets were achieved, fuel cell engines may be able to power a one hundred passenger aircraft with a range of approximately 1,000 nautical miles. By continuing to invest in this technology we are giving ourselves additional options that will inform our decisions on the architecture of our future ZEROe aircraft, the development of which we intend to launch in the 2027-2028 timeframe.”

Airbus and ArianeGroup, a joint venture equally owned by Airbus and Safran, and a world leader in space propulsion technologies, will work together to build the first liquid hydrogen refuelling facility for ZEROe aircraft at Toulouse, Blagnac airport. The station will be operational in 2025.

ArianeGroup will design, produce and support the operations of the liquid hydrogen fuelling system necessary for Airbus’ ZEROe demonstrator as it embarks on its ground and flight test campaign – due to start in the middle of this decade.

Airbus has also signed a partnership agreement with HyPort, a joint venture between ENGIE Solutions and the Regional Agency for Energy and Climate in Occitanie (AREC), a leader in the development of green hydrogen in France, to support the development of one of the world’s first low carbon hydrogen production and distribution stations at an airport.

Construction of the hydrogen station at Toulouse-Blagnac airport was completed earlier this year and the production, storage and distribution systems are currently undergoing final testing. The station which is slated to enter-into service in early 2023 will have a capacity to produce around 400 kg of hydrogen per day, providing the possibility to power some 50 ground transportation vehicles.