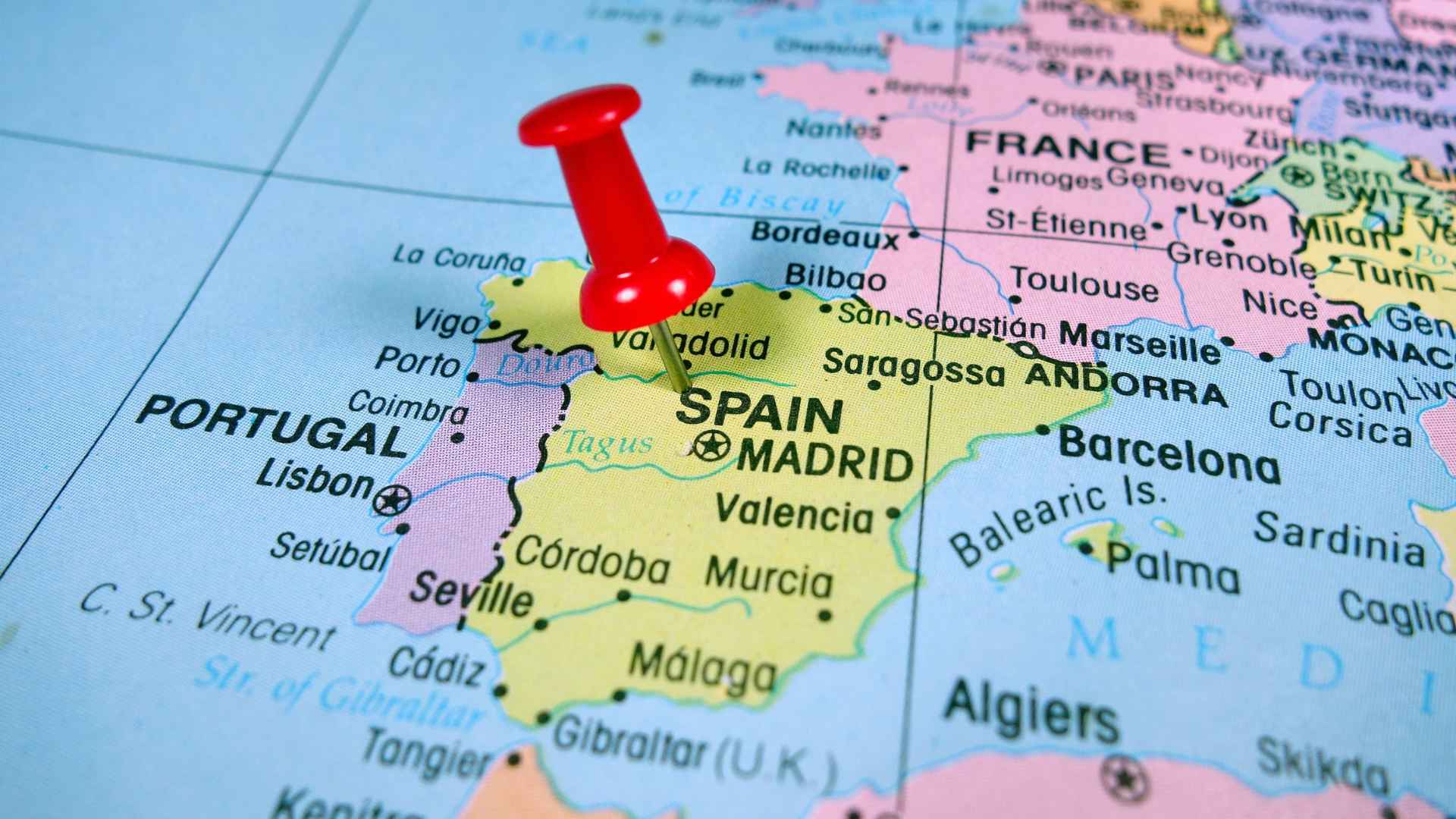 Spanish oil company Cepsa has revealed plans to invest €3bn ($3.1bn) in a 2GW green hydrogen project in Andalucía, southern Spain — the largest in Europe, according to the company.

The Andalusian Green Hydrogen Valley project would consist of two 1GW electrolysers — one in the port city of Algeciras, in the Campo de Gibraltar region, and the other in Huelva, 270km away — producing 300,000 tonnes of green hydrogen per year.

Cepsa CEO Maarten Wetselaar said that a further €2bn would be invested in renewable energy projects to power the electrolysers, according to Reuters.