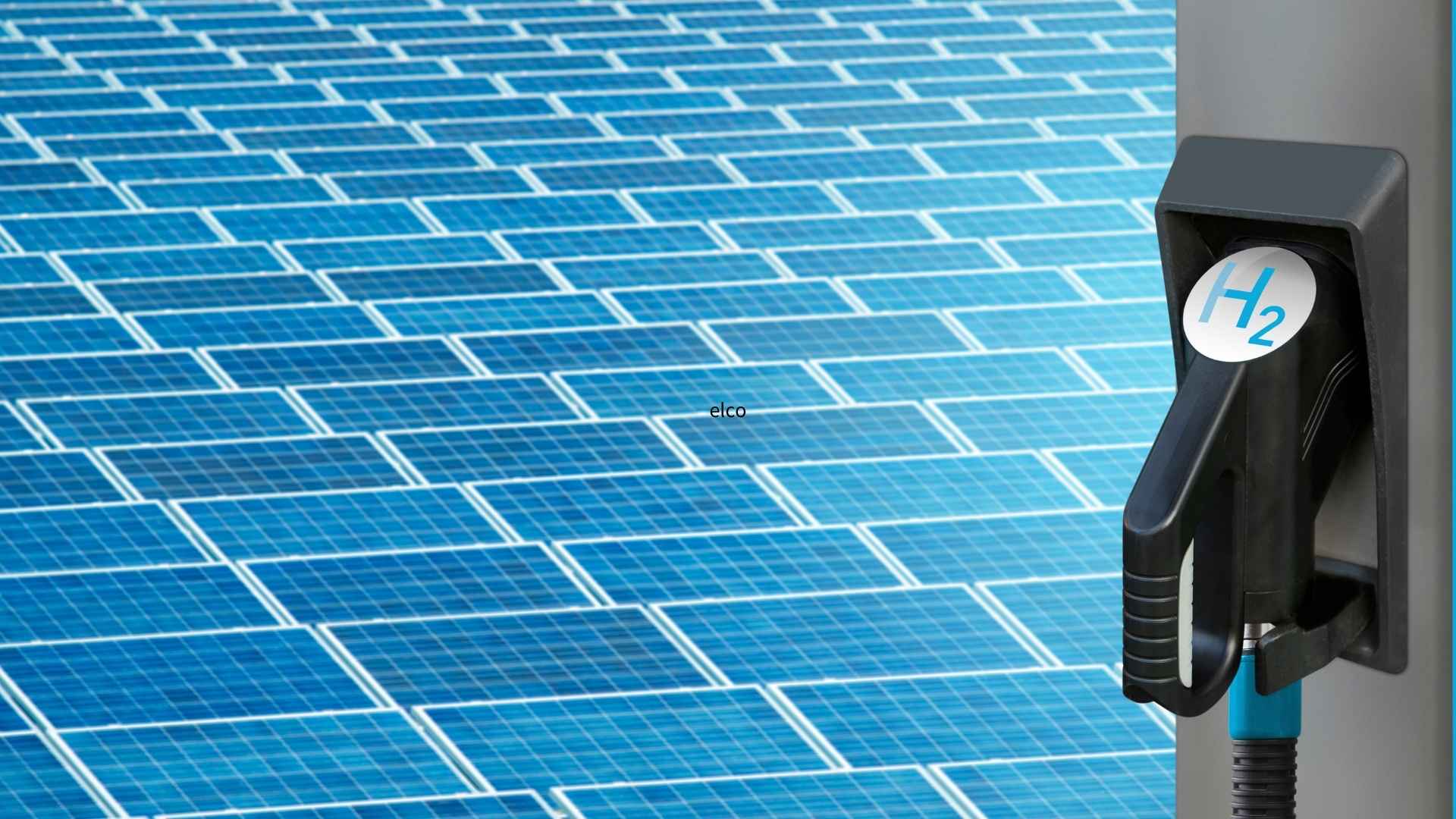 Europe faces a “mass exodus” of its green hydrogen industry to the more favourable US market if the European Commission (EC) refuses to back down on “disproportionate” additionality requirements and fails to nail down simple regulatory and financial support regimes quickly, trade association Hydrogen Europe has warned.