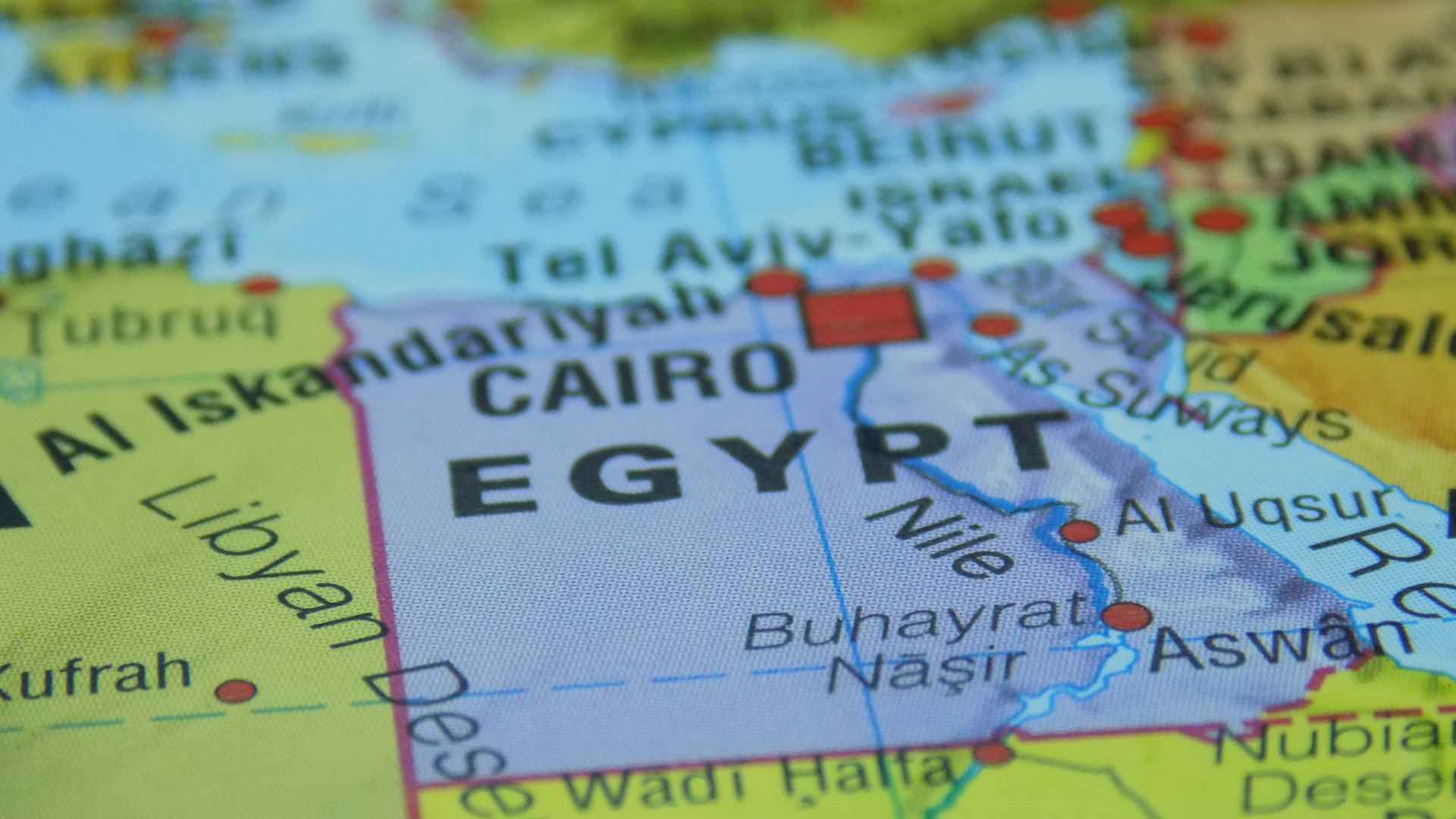 Egypt signed MoUs with seven companies and consortiums to begin conducting feasibility studies on new projects to set up facilities to produce green hydrogen and its derivatives, according to a cabinet statement. The statement does not provide further details on the potential investment size, production capacity, or timeline for any of the projects.

There are plenty of familiar names there: French renewables company Voltalia has also been mulling new solar and wind energy investments since last year, while Acwa Power is planning a 1.1 GW wind farm in the Gulf of Suez with our friends at Hassan Allam.

Demand is high for Egypt’s green energy hub projects: The new MoUs come after Egypt signed agreements with 16 other companies and consortiums to establish green hydrogen and green ammonia projects, including nine framework agreements for projects that would, if implemented, bring in USD 83 bn of investments.