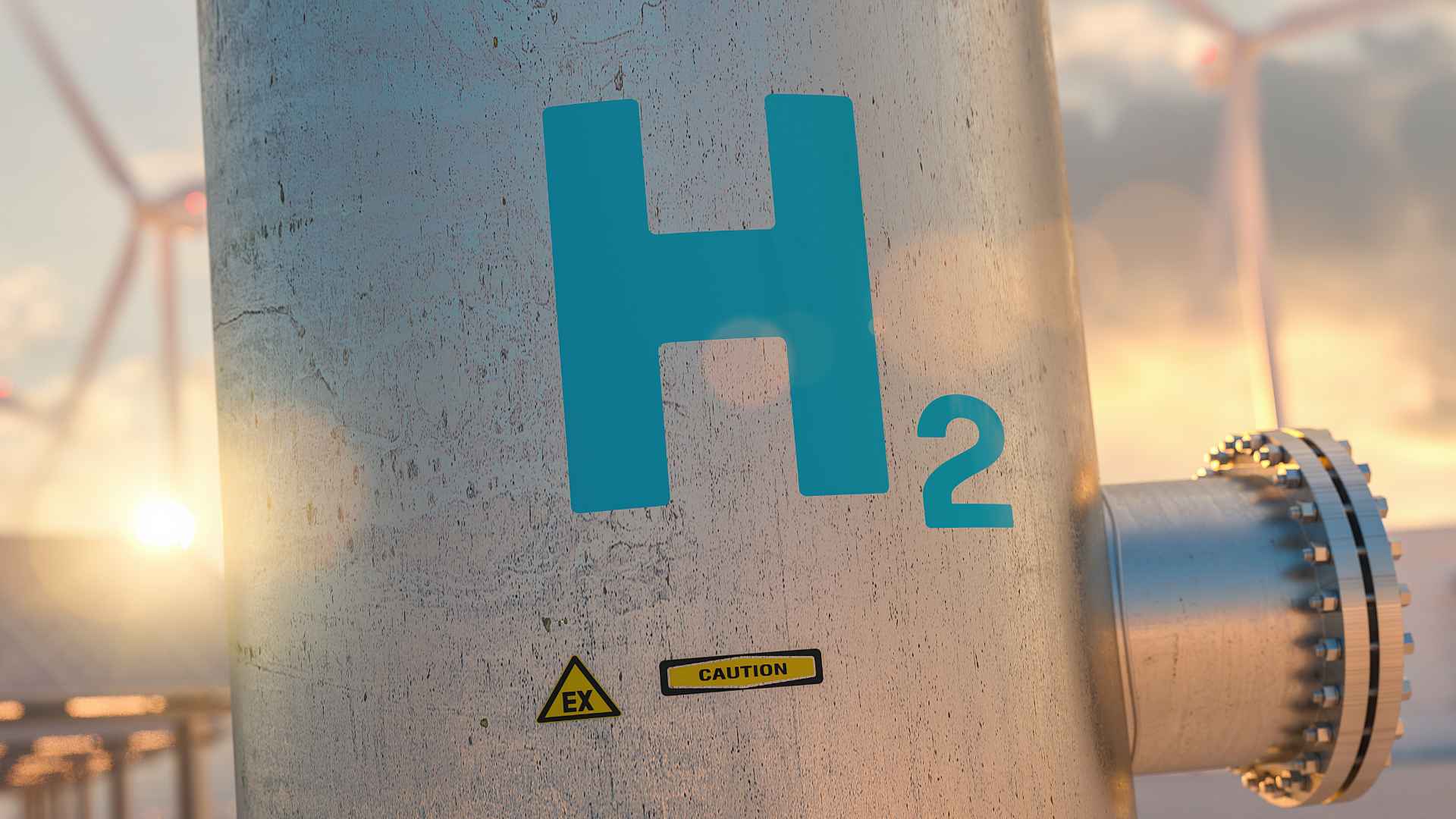 The German government on Thursday launched the first tender for the import of hydrogen produced using renewable energy outside the European Union, the economy ministry said in a statement.

The ministry aims to conclude 10-year purchase agreements for so-called green hydrogen through the H2Global funding instrument, which it has backed with 900 million euros ($945.72 million). Hydrogen derivatives, such as ammonia, are then set to be imported to Europe at the end of 2024 or in early 2025.

Whoever offers the product at the lowest price will be awarded the contract. On the demand side, buyers in the European Union can then bid for the fuel, with the contracts going to the highest bidder.