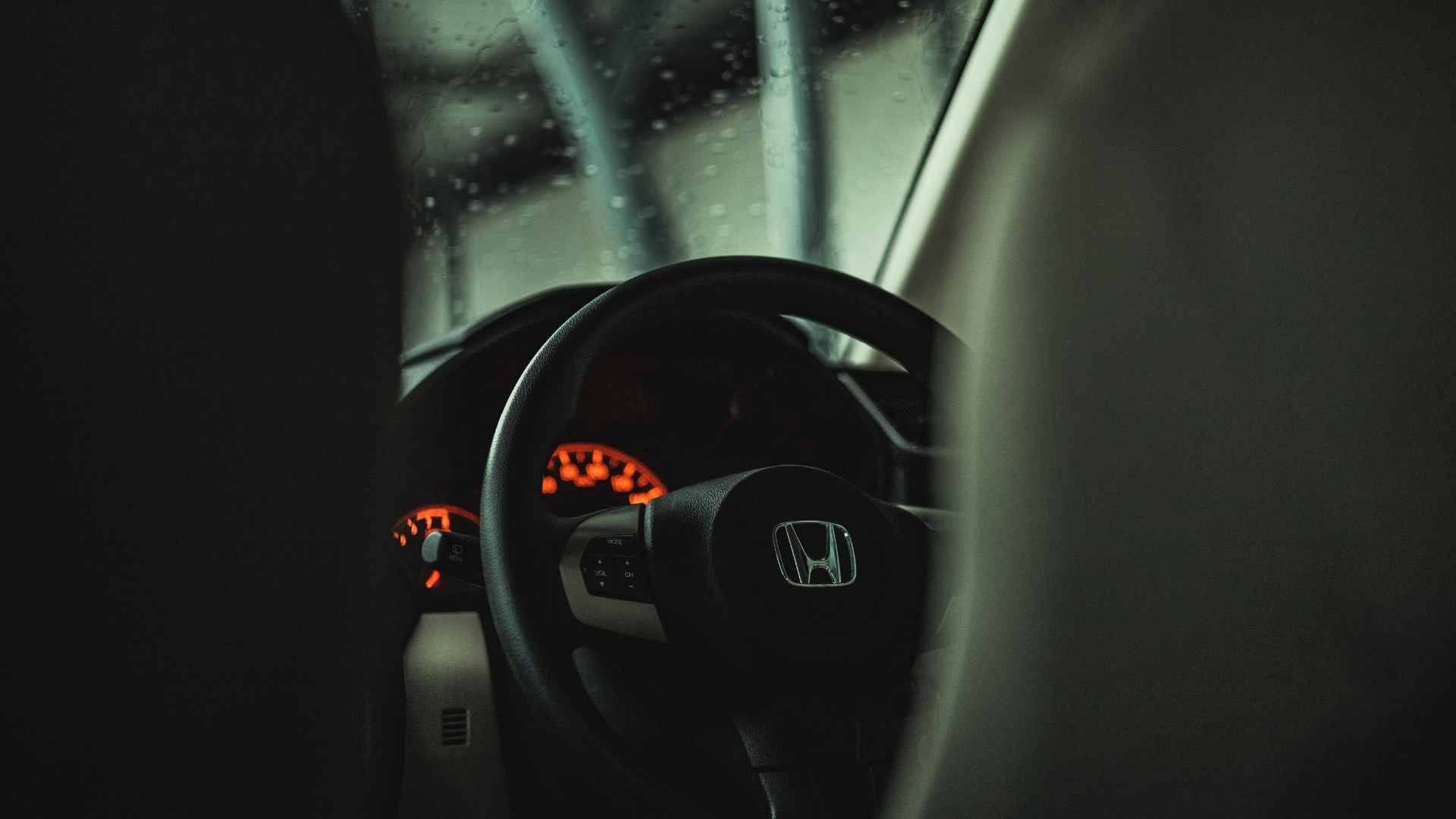 Honda’s big electrification push will include US-oriented hydrogen fuel cell cars. The automaker has revealed that it will begin US production of fuel cell vehicles in 2024. The first model will be a plug-in hybrid based on the current-generation CR-V (pictured here). You’ll theoretically have pure electric driving for your daily commute, but still get zero-emissions driving for longer city-to-city jaunts.

More details of the hydrogen-powered CR-V will be revealed sometime closer to its 2024 launch, Honda says. It’s only willing to offer a peek at the power plant (below). The existing CR-V is available as a conventional hybrid with a gas engine and no plug-in feature.