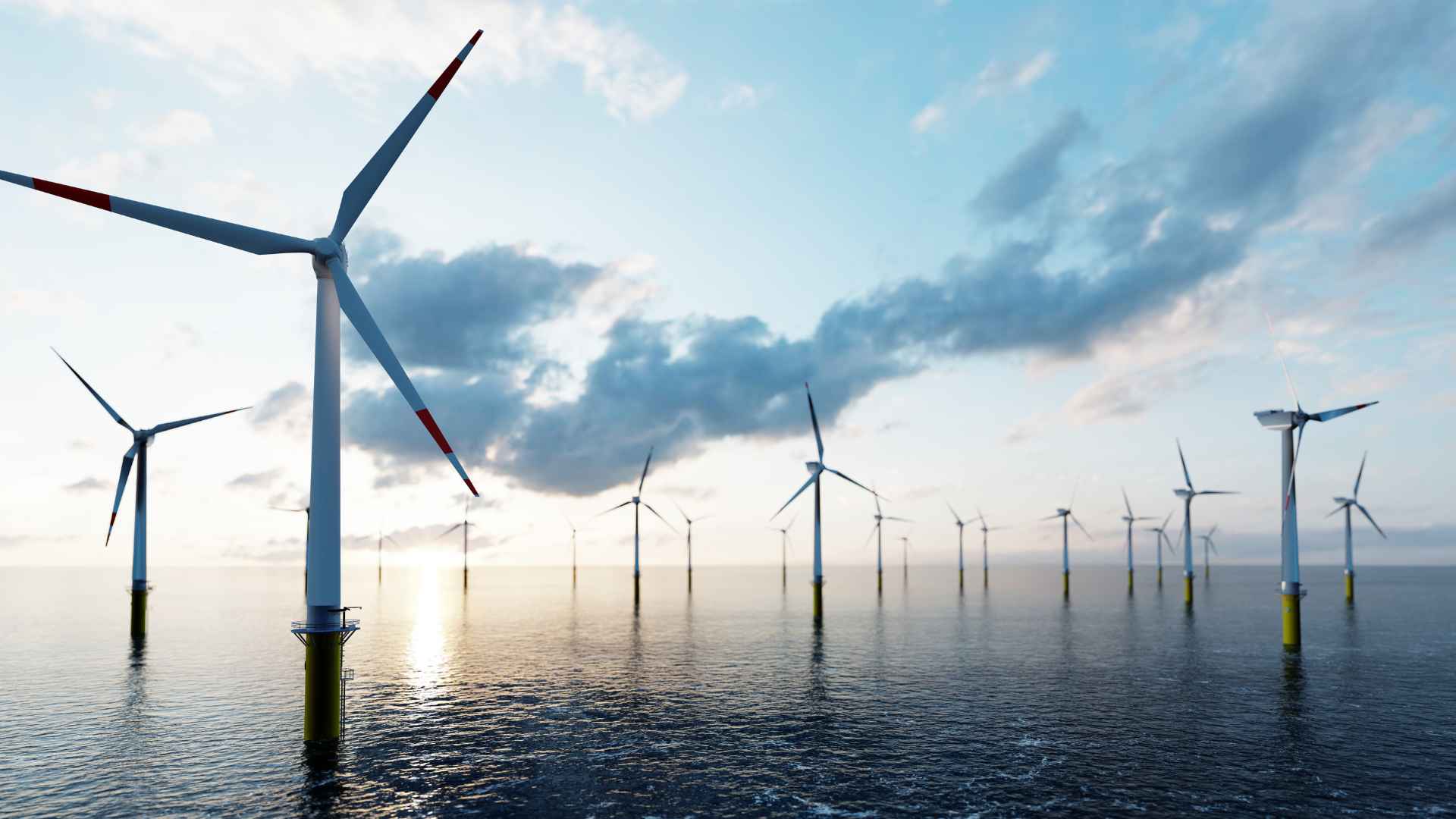 Orsted will be a partner in plans for a green hydrogen facility it said could grow to 3GW of electrolysis capacity — among the most ambitious planned in Europe so far — by tapping massive future offshore wind energy in its home waters off Denmark.

Orsted — the world’s largest offshore wind developer, formerly known as Danish Oil & Natural Gas (DONG) — has signed a letter of intent with Danish renewables developer Skovgaard Energy for the Power-to-X facility in Idomlund, western Denmark, described by the partners as “an optimal strategic location enabling significant scaling of the project”.

Although the initial phase of the planned project would be around 150MW of electrolysis powered by onshore wind and solar, the partners left no doubt that the biggest prize lies offshore.