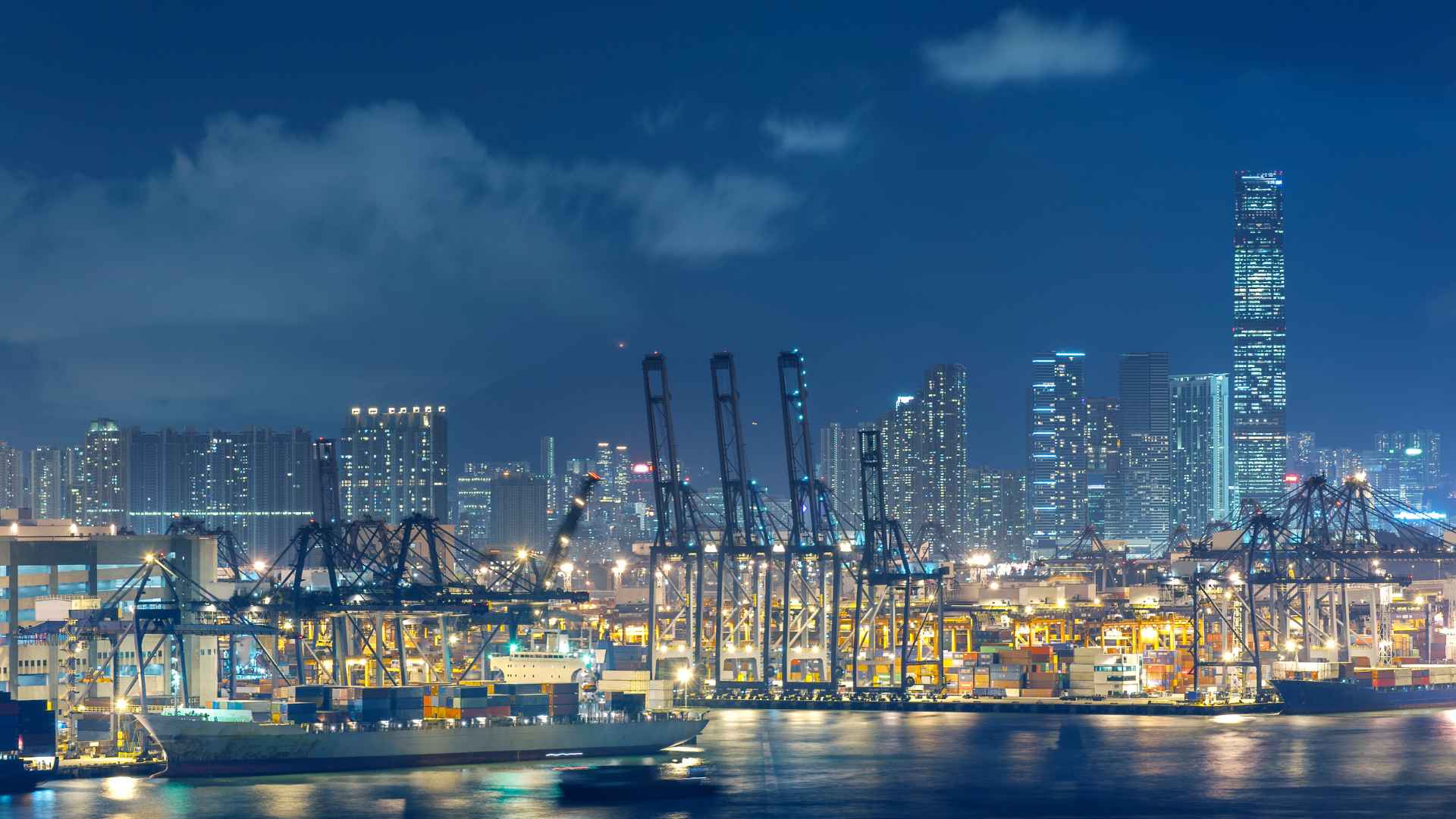 Rotterdam, headquarters of Dutch distribution system operator Stedin and home to Europe’s largest seaport, is laying the foundations for a decarbonised future with its development of hydrogen, writes Jonathan Spencer Jones.

Stedin started experimenting with the production of green hydrogen and its blending with natural gas as far back as 2007 in a project on the Dutch north coast island of Ameland.

With the results from this and the intent to overcome the hydrogen blending limit – generally regarded around 20% – Stedin then set up a larger trial closer to home in the Rotterdam municipality town of Rozenburg. (Enlit)