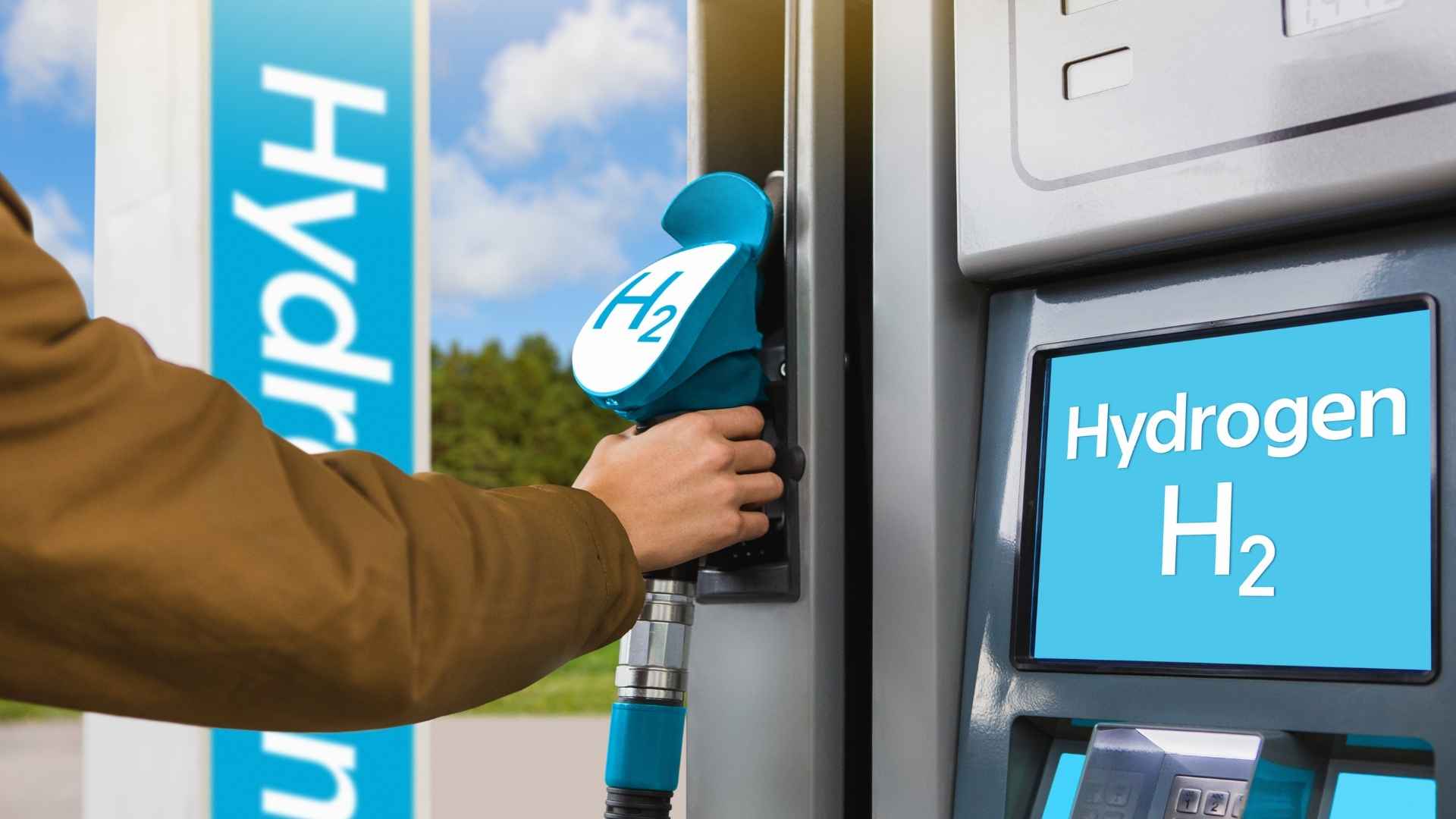 Itochu Corporation and France’s Air Liquide, one of the world’s major industrial gas companies, will develop hydrogen stations nationwide that are open all year round. In 2024, Japan’s first 24-hour station will be set up in Fukushima Prefecture. In the future, it will be deployed nationwide, mainly along highways, and will be supplied to fuel cell vehicle (FCV) trucks. Until now, there were no hydrogen stations operating 24/7 in Japan. The movement to improve the convenience of infrastructure toward the use of hydrogen as fuel is gaining momentum.