Hydrogen energy is not all that energy efficient

While hydrogen is the most abundant element in the universe, here on Earth, it typically needs to be extracted from water or organic compounds. This is not particularly different from the diesel and gasoline used in combustion engines which are produced from refining and cleaning crude oil (a process which actually heavily involves the use of hydrogen). While hydrogen is currently extracted from natural gas and is already a multi-billion dollar global industry used in a wide range of industrial applications, it is also produced via renewable sources such as solar, wind or biogas without the need to use fossil fuels.

Hydrogen is really too expensive

The price of green hydrogen has fallen in recent years and it is expected that the reduction will be even higher over the next decade, making it truly competitive against other energy solutions. António Vidigal from EDP Innovation reinforces that the cost of H2 is not so much in the technology or in the infrastructures: “The main component of the cost of green hydrogen is the renewable energy from which it is produced via electrolysis, which corresponds to 70% of the total.” It is necessary to have good renewable energy resources, and to optimize the solar and wind mix.

Hydrogen is too explosive!

You may think of the hydrogen bomb or atomic weapons of mass destruction when you hear hydrogen, but the process for making such bombs is the opposite to electrolysis for example which is about splitting the water molecule. Even the Hinderburg accident in 1937, often remembered for the fact that the zeppelin floated due to hydrogen, is unrelated to the gas itself. The most accepted explanation indicates that it was the flammable components on the paint that covered the zeppelin – not hydrogen, which dissipated in seconds – that caused the fire in the aircraft structure.

Hydrogen gas is dangerous to store and use

Arguably one of the most common concerns raised when discussing the use of hydrogen is that, as a flammable gas, it can be easily ignited and as such far too hazardous to be stored either in refuelling stations or within a pressure tank. Yet, hydrogen is no more dangerous than other flammable fuels or the batteries used in electric cars. In fact, vehicles with pressure gas storage tanks are nothing new. With millions of on-the-road miles driven over the last few years, an existing global multi-billion industry transporting and making hydrogen for many decades, the automotive industry seems to be more than sufficiently convinced that hydrogen can be stored safely, with Toyota for example having received approval from Japan’s Ministry of Economy, Trade and Industry (METI) to self-inspect and manufacture hydrogen tanks for FCEVs.

Hydrogen is not completely ecological

In fact, we can take on hydrogen with different colors, and you can read more here. In the production of gray hydrogen, which still dominates the international landscape, gases are released into the atmosphere. And in the case of blue hydrogen produced by the same steam reforming technique, these pollutant emissions are captured for subsequent storage, but there is a small percentage that escapes to the atmosphere in the process.

Green hydrogen however is produced 100% by renewables as shown in video below. 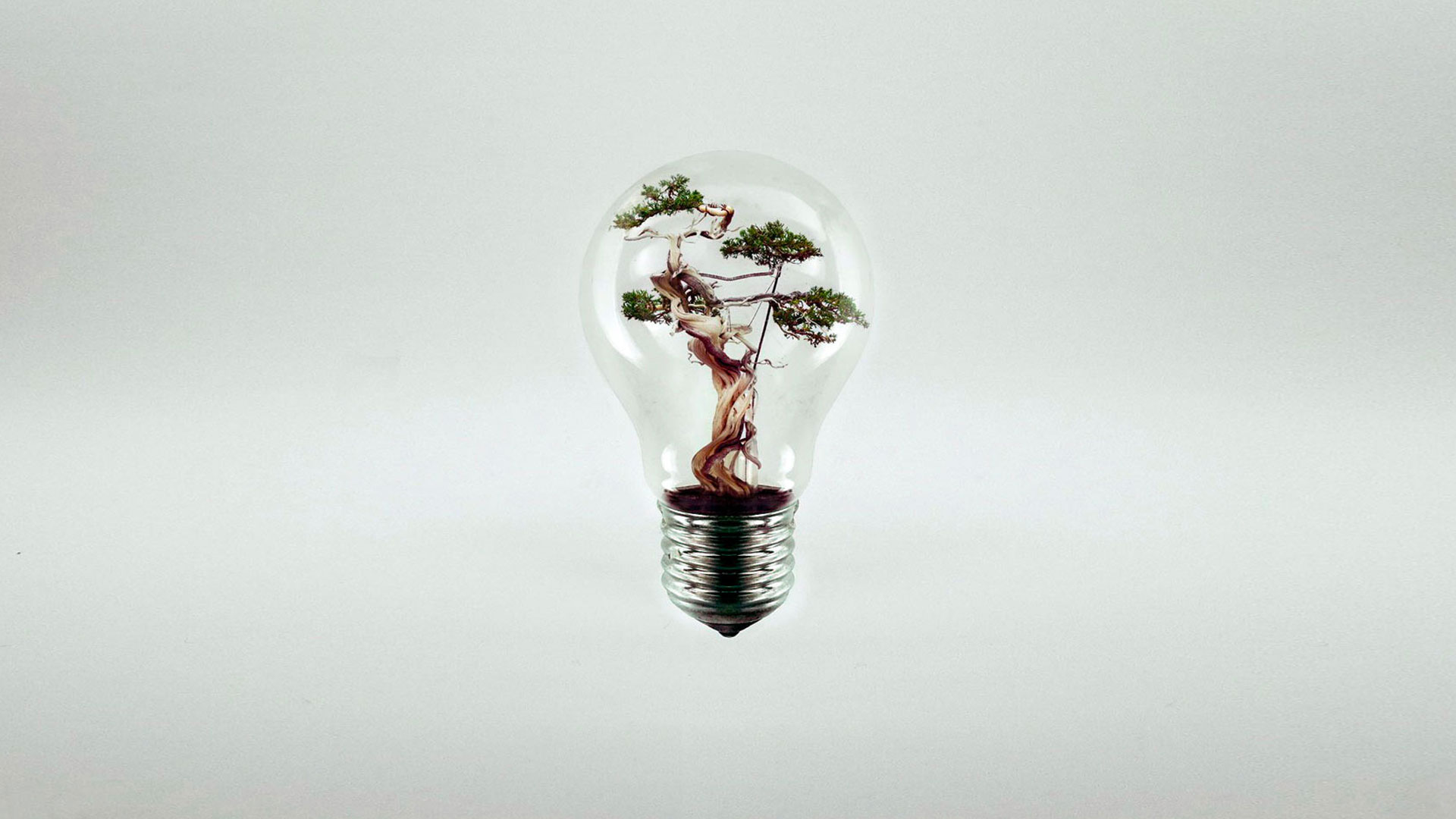 The Colors of Hydrogen

With this description, we would like to explain the different production pathways.
However, we are not advocating for this categorization as it is not enough precise.

Green hydrogen is mainly produced by splitting water (i.e., water electrolysis) using electricity generated from renewable energy sources (RES). The reason it is called green is that there is no CO2 emission associated with the hydrogen production nor with its usage. When used in a fuel cell, the only by-product of its use is the pure water that was originally used in its production. Renewable hydrogen is generally more expensive than blue hydrogen, though prices are becoming more competitive. Although “green” hydrogen often refers to electrolytic hydrogen produced using electricity generated from renewable energy sources, it can also refer to hydrogen produced via different methods using other renewable sources such as biogas, biomethane, bio-waste and other renewable sources, these methods are less common than water electrolysis but also result in either very low or zero emissions.

Extracted by using the thermal splitting of methane via methane pyrolysis, this process (though at the experimental stage) removes carbon in a solid form instead of CO2 gas.

White hydrogen refers to naturally occurring hydrogen in its most natural state.

Red hydrogen is produced through the high-temperature catalytic splitting of water using nuclear power thermal as an energy source.

Produced from coal, the black and brown colours refer to the type of bituminous (black) and lignite (brown) coal. The gasification of coal is a method used to produce hydrogen. However, it is a very polluting process, and CO2 and carbon monoxide are produced as by-products and released into the atmosphere.

Blue hydrogen refers to hydrogen derived from natural gas, which is a fossil fuel, however, most (albeit not all) the CO2 emitted during the process would be captured and stored underground (carbon sequestration) or bound in a solid product (such as bricks) and utilized. This is called carbon capture, storage and utilisation (CCSU).

One process for achieving this is called steam methane reforming (SMR). This mixes natural gas with very hot steam, in the presence of a catalyst, where a chemical reaction creates hydrogen and carbon dioxide and carbon monoxide. An improvement of this process, auto-thermal reforming (ATR) combines the steam reforming reaction and fuel oxidation into a single unit. This process is more efficient and is able to capture more of the CO2 emitted in course of production. When considering the CO2 emission reduction potential of “blue” hydrogen, it is important to acknowledge the importance of tackling methane leakage upstream of the hydrogen production plant. This should be done by applying a strict life-cycle assessment when determining the CO2 emissions associated with its production.

Due to the differences in CO2 emissions that can occur in the production of “blue” hydrogen (depending on upstream methane emissions and the production technology used), the term itself can be considered too broad. Instead, when referring to hydrogen produced from natural gas, it is more accurate to refer to it using the actual GHG footprint associated to its production.

Grey hydrogen is produced from fossil fuel and commonly uses steam methane reforming (SMR) method. During this process, CO2 is produced and eventually released to the atmosphere.

Pink hydrogen is generated through electrolysis of water by using electricity from a nuclear power plant.

Purple hydrogen is made though using nuclear power and heat through combined chemo-thermal electrolysis splitting of water. 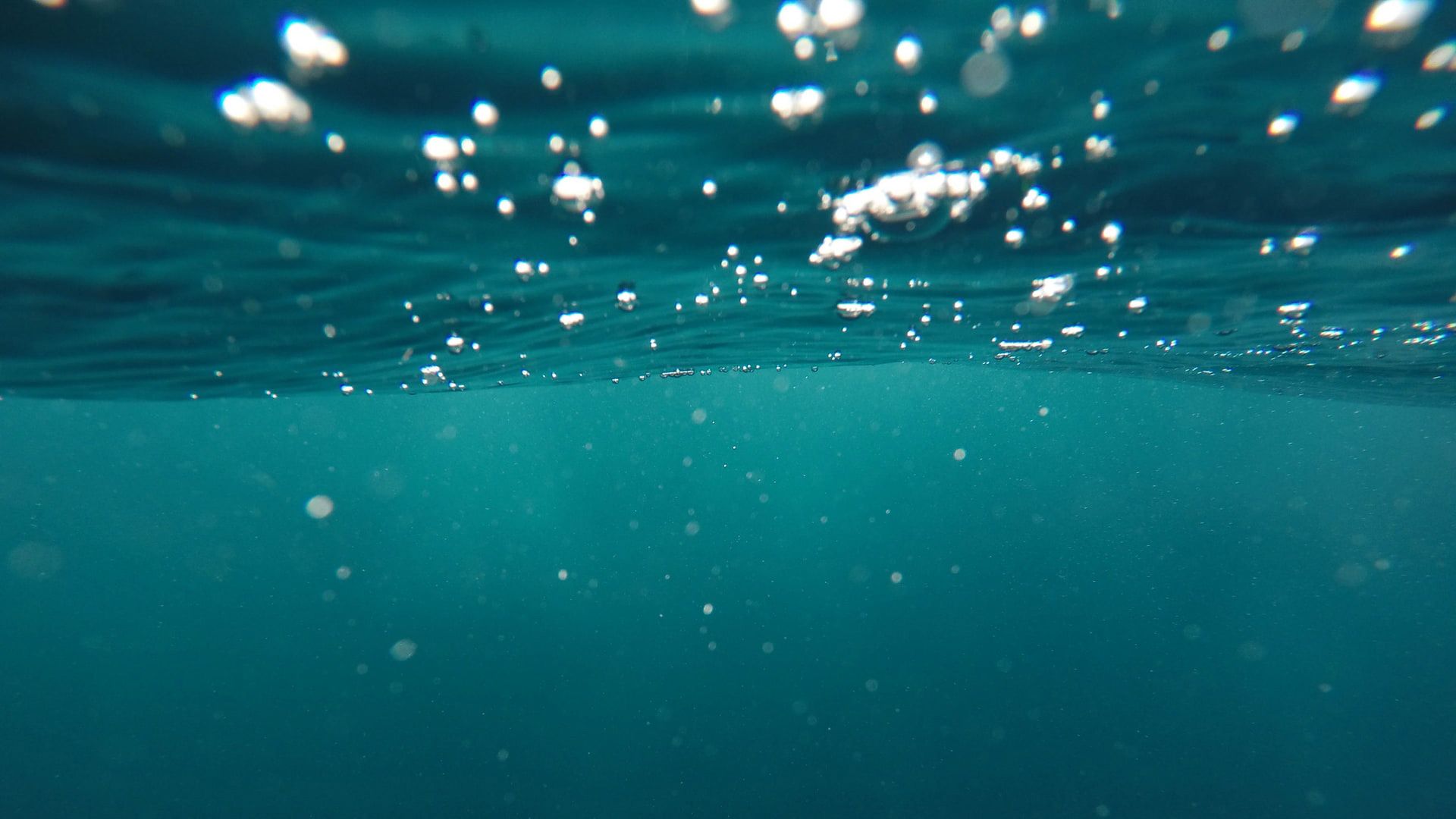 It’s the most abundant substance (75%) in the universe and the richest energy source for stars (The sun is made up of mostly hydrogen).

NASA fuels its spaceships with hydrogen and the resulting water is so pure astronauts drink it.

The first electrolyzer appeared in 1800 when Nicolson and Carlisle induced a static charge into water.

The name hydrogen comes from the Greek words “hydro” (meaning water). It was named by French chemist Antoine Lavoisier because when it burns it “creates water”.

Hydrogen is the most abundant element in the universe. 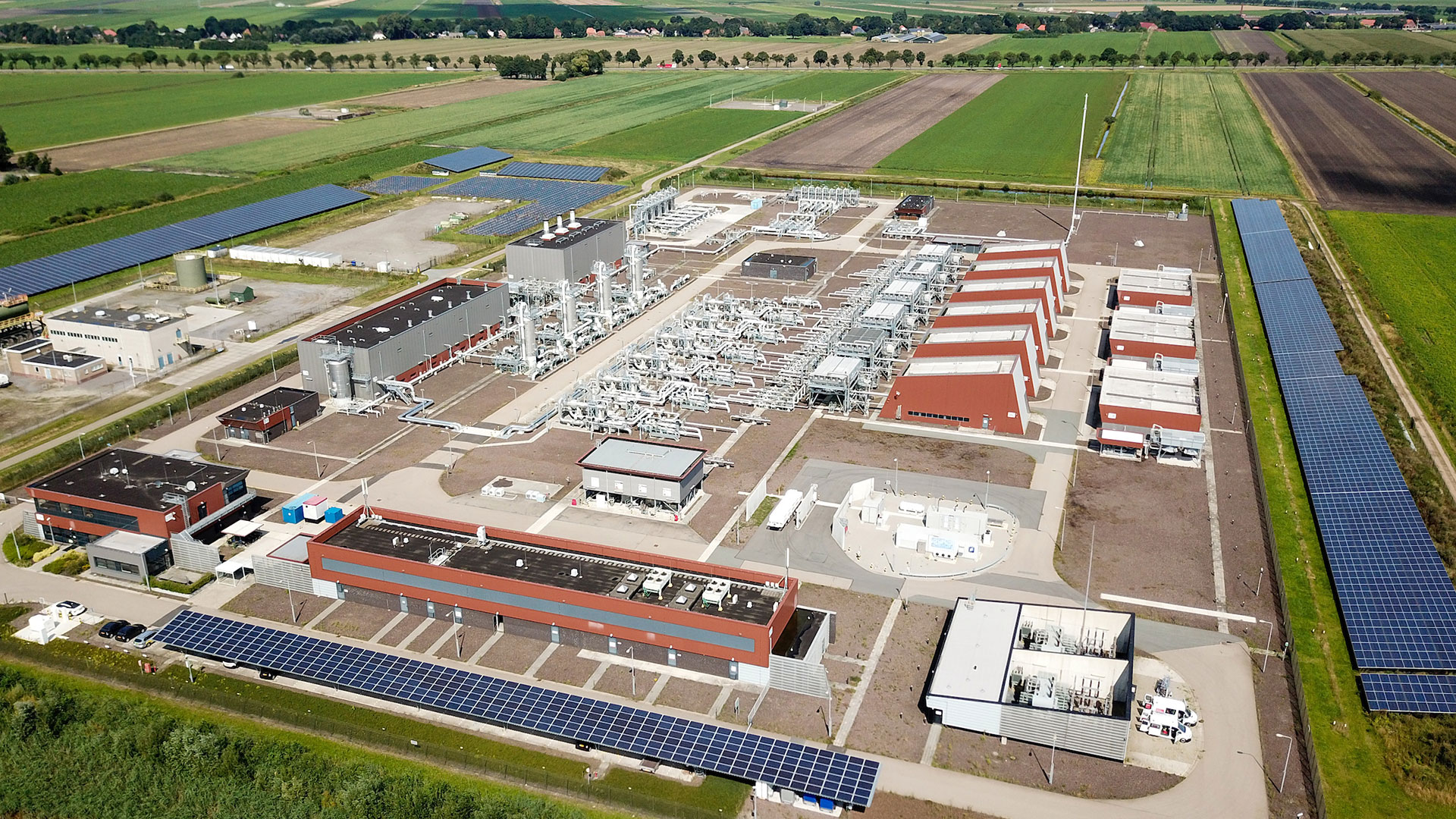