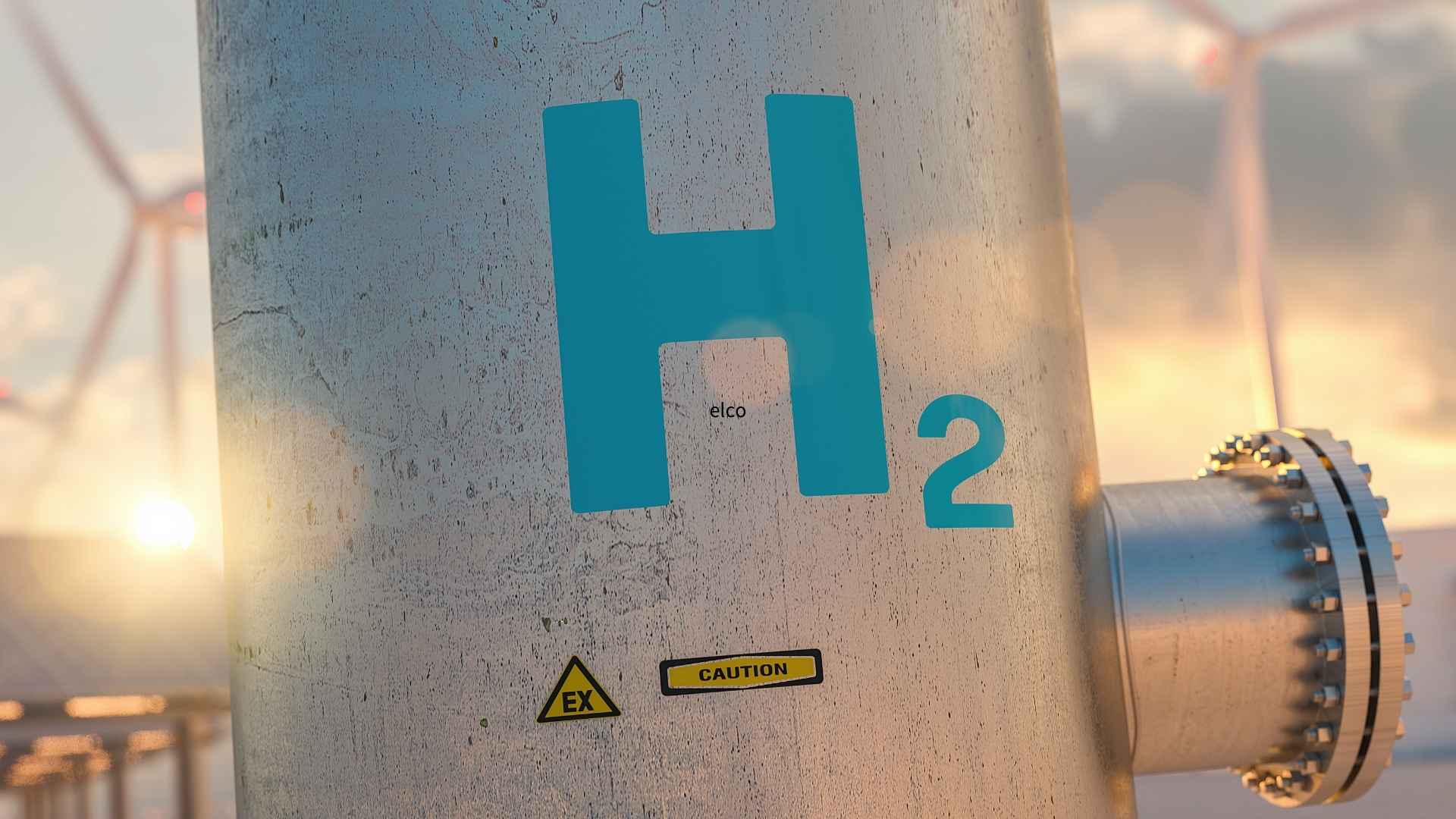 US hydrogen industry looks to Europe as role model, customer

More than 20 countries agree to boost clean hydrogen by 2030

Around the world, the race for hydrogen is on and the development of offshore wind farms is booming. Lhyfe – which inaugurated the world’s first site for the production of hydrogen from onshore wind turbines in September 2021 and which is currently preparing to deploy its solutions Europe-wide – is convinced of the central role offshore has to play in the massification of renewable green hydrogen production.

Producing hydrogen using offshore wind turbines could allow all countries with a coastline to access renewable green hydrogen, produced locally, beyond the horizon line, and in industrial quantities, to decarbonize transportation and industry. However, until now, no one has ever produced hydrogen at sea. It is to prove that it is now possible that Lhyfe is today taking on the great offshore challenge.