H2Talk: Can the RED II deliver the EU’s H2 ambitions? 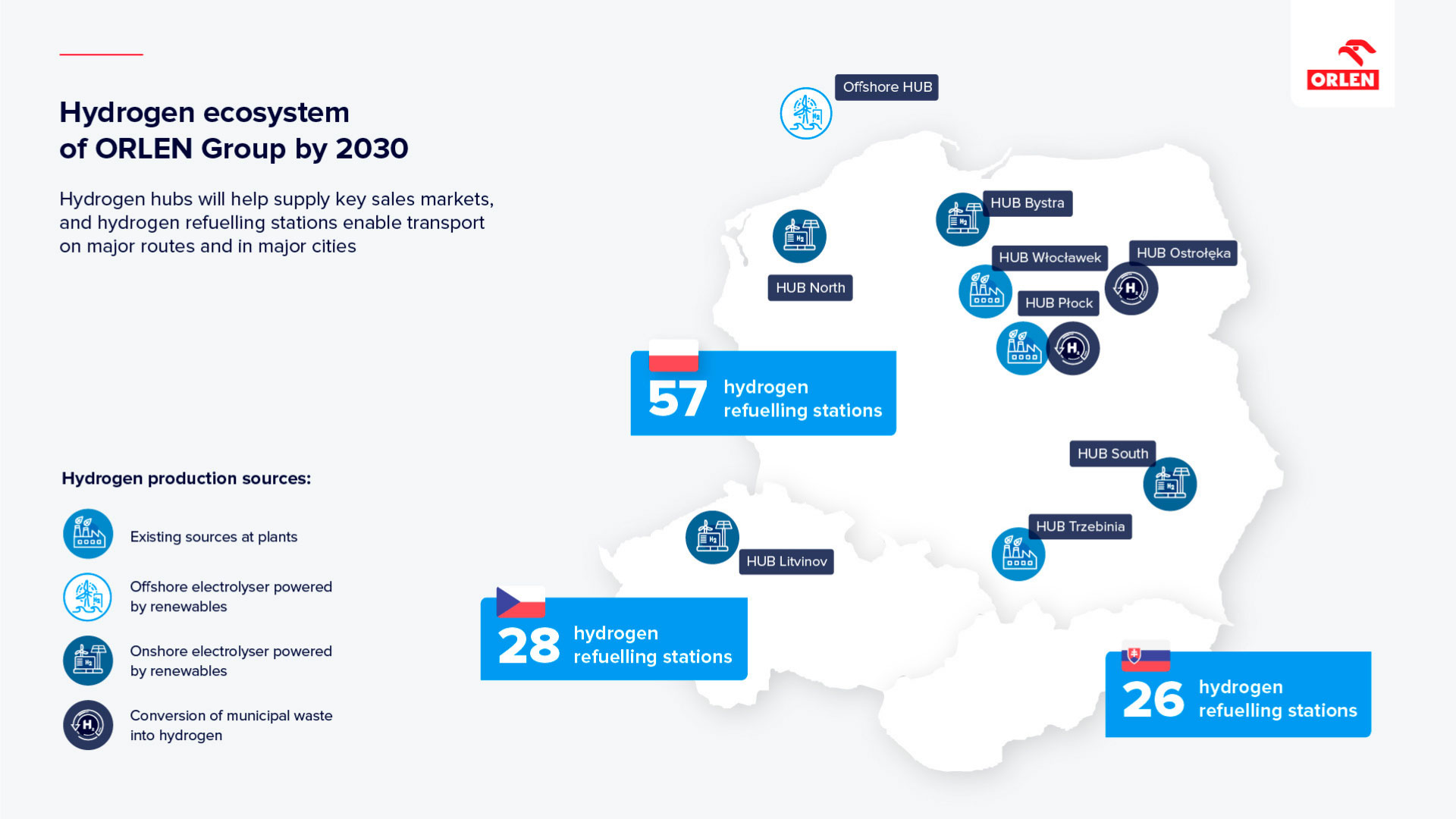 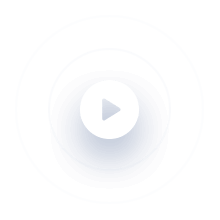 The ORLEN Group Hydrogen Strategy will support the ORLEN Group’s transformation into a carbon-neutral multi-utility group.

PKN ORLEN will spend PLN 7.4bn by 2030 on low- and zero-carbon hydrogen development projects based on renewable energy sources and municipal waste conversion technology. The ORLEN Group Hydrogen Strategy will be implemented in four key areas: mobility, refining and petrochemicals, research and development, and industry and energy.

By the end of the decade, the ORLEN Group aims to install approximately 0.5GW of new hydrogen production capacity using renewable energy sources and municipal waste conversion. To that end, the Group is set to build a total of 10 hydrogen hubs, mainly in Poland, but also in the Czech Republic. The hubs will produce some 60kt of low- and zero-carbon hydrogen per year. By using carbon storage and utilisation technology (CCS/CCU) the Group will be able to lower the carbon intensity of a further 120kt of hydrogen produced by its facilities in Plock. As a result of these projects, almost half of the hydrogen used by the ORLEN Group should come from zero- or low-carbon sources in 2030.

By 2030, the Group is also set to launch 100 public access hydrogen refueling stations with the necessary logistics infrastructure, including 57 in Poland, around 28 in the Czech Republic, and approximately 26 in Slovakia.

The ORLEN Group will also develop hydrogen technology for industry and energy generation. Its strategy provides for new CCGT units to have the option to co-fire hydrogen. The Group may allocate the surplus of low- and zero-carbon hydrogen expected in the long term for the needs of other industries in Poland and abroad (including as part of the proposed European Hydrogen Backbone).

Being innovative, comprehensive, and cross-border in nature, a large proportion of these projects will apply for funding. In 2021, Clean Cities, a transport infrastructure extension project, received EUR 2m of non-repayable financial support under the EU CEF Transport Blending Facility. Another project, Hydrogen Eagle, covering Poland, the Czech Republic, and Slovakia, has applied for a non-repayable grant under the EU IPCEI program for its Polish and Czech components.

The ORLEN Group Hydrogen Strategy will support the ORLEN Group’s transformation into a carbon-neutral multi-utility group.