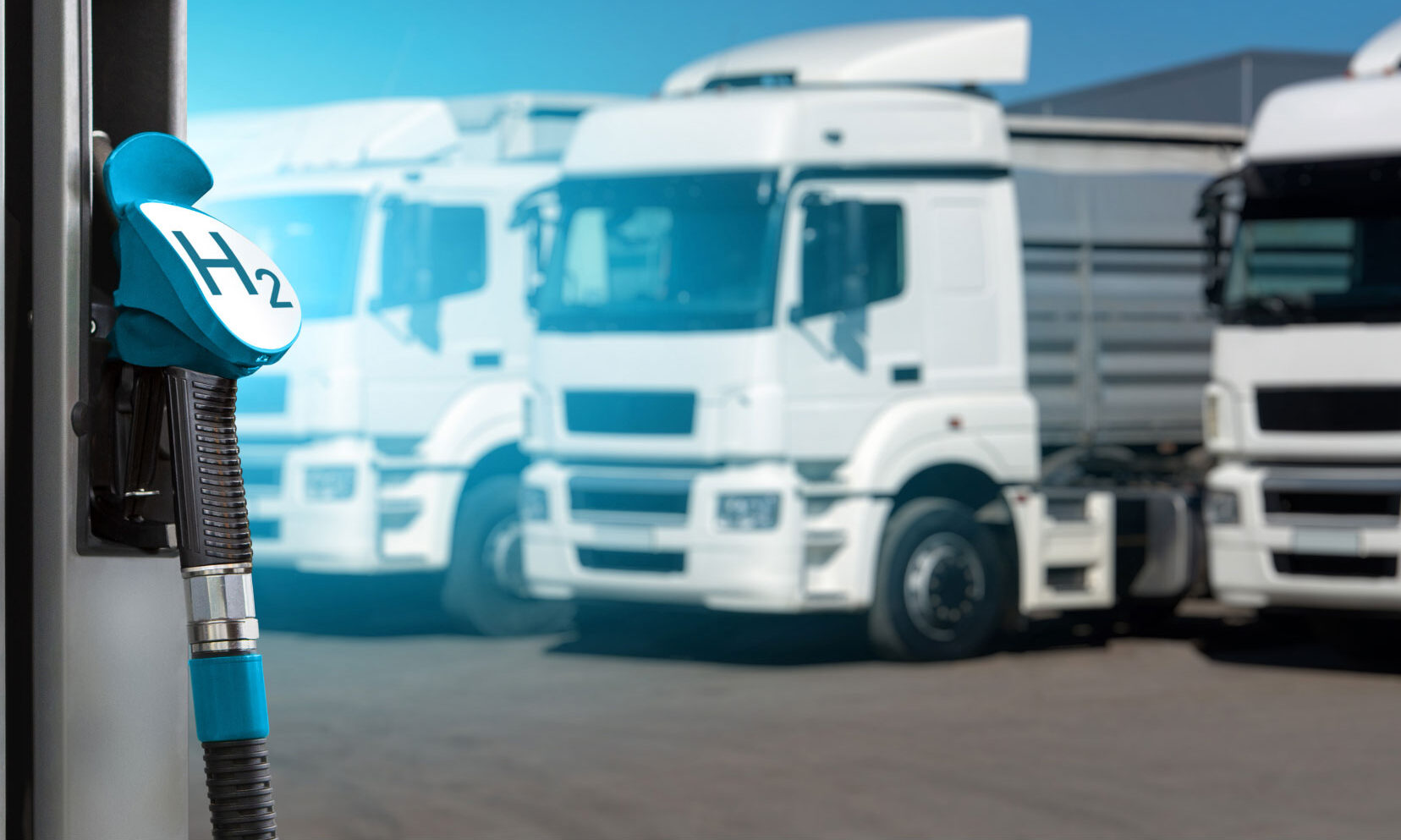 This collaboration marks Asia’s first planned hydrogen powered mining truck. The demonstration project will be led by AEL, a company focused on both mining operations and developing green hydrogen projects for sourcing, transporting, and building out hydrogen refueling infrastructure. Ballard, an industry leading PEM fuel cell engine manufacturer, will supply the FCmoveTM fuel cell engine for the hydrogen truck and Ashok Leyland, one of the largest manufacturers of buses in the world, will provide the vehicle platform and technical support. The FCET is scheduled to be launched in India in 2023.

The Adani Group previously announced it plans to invest more than USD 50 billion over the next ten years in green hydrogen and associated ecosystems corresponding to a capacity of up to 3 million tons of green hydrogen annually.