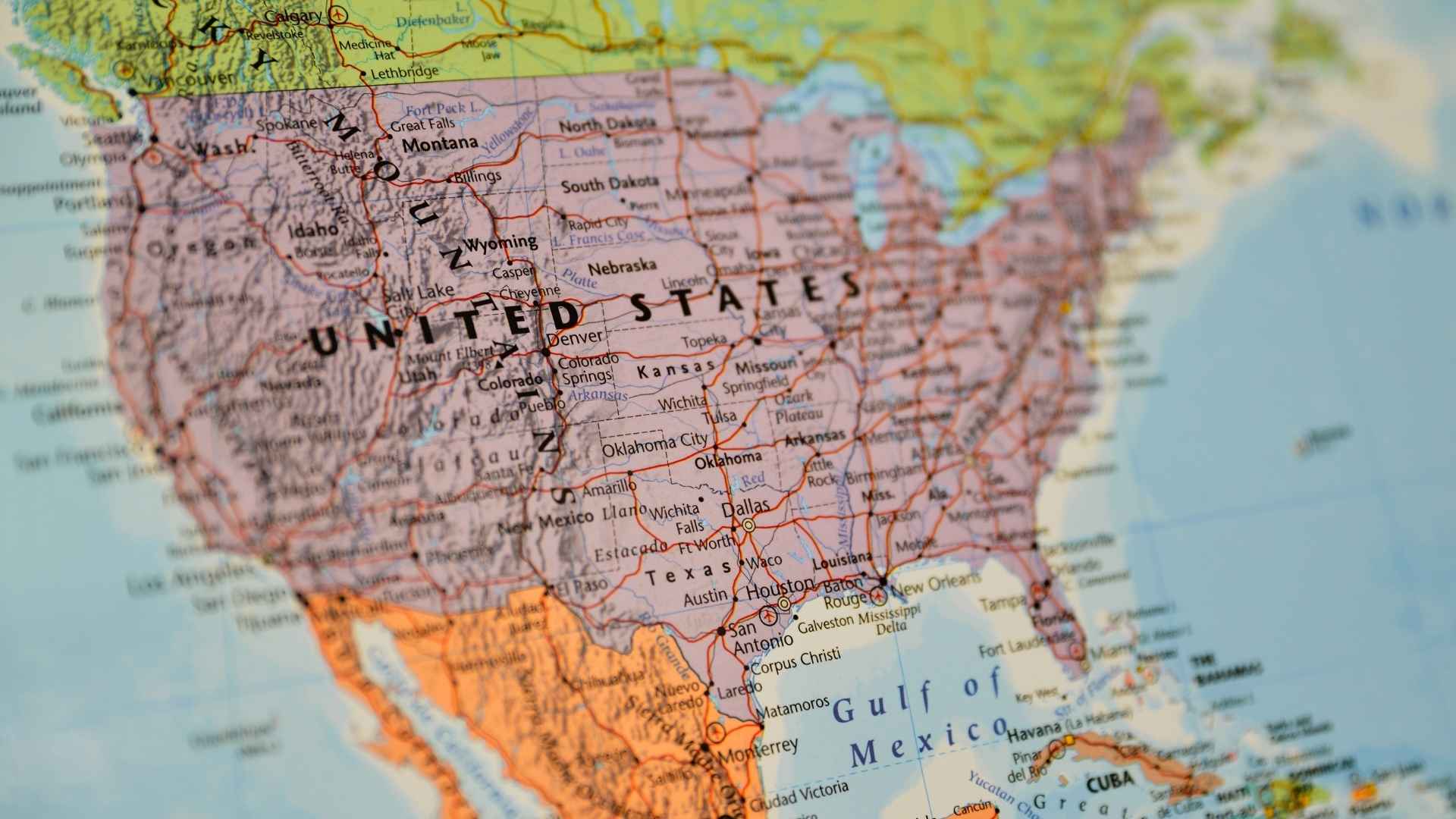 EU must match US H2 ambition

The US has upped the ante in the global quest to decarbonise the economy by mass producing clean hydrogen.

The Inflation Reduction Act became law on Aug. 7, providing $369 billion for energy and climate projects, including a subsidy of as much as $3/kg for clean hydrogen. The subsidy works on a sliding scale, so that the cleaner the end product, the bigger the tax credit it receives, starting at 60c/kg. That means support for a variety of clean hydrogen technologies, including blue, which is made by capturing the carbon dioxide produced during traditional production.