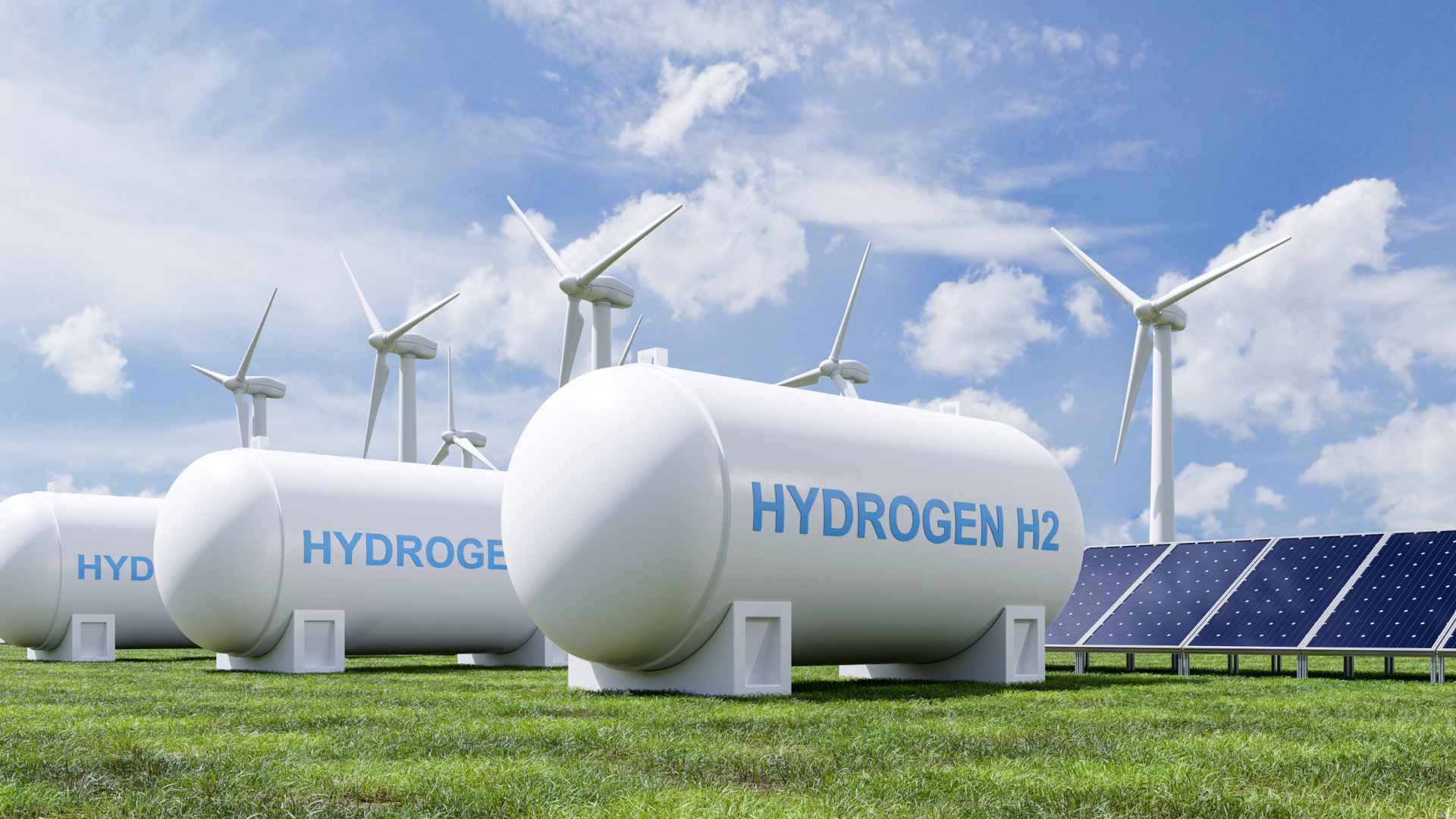 Eni, Snam pipeline could use H2

On 6 January, the companies said they were discussing a long-term delivery and offtake of contrainerised compressed hydrogen, whereby hydrogen will be supplied from Gen2 Energy’s planned production facilities in Norway directly to customers in Germany and North-West Europe.

The compressed hydrogen will be delivered in specially designed containers and transported by dedicated ship from the Gen2 Energy’s production sites along the Norwegian coastline to port(s) in Germany, Netherlands and/or UK.