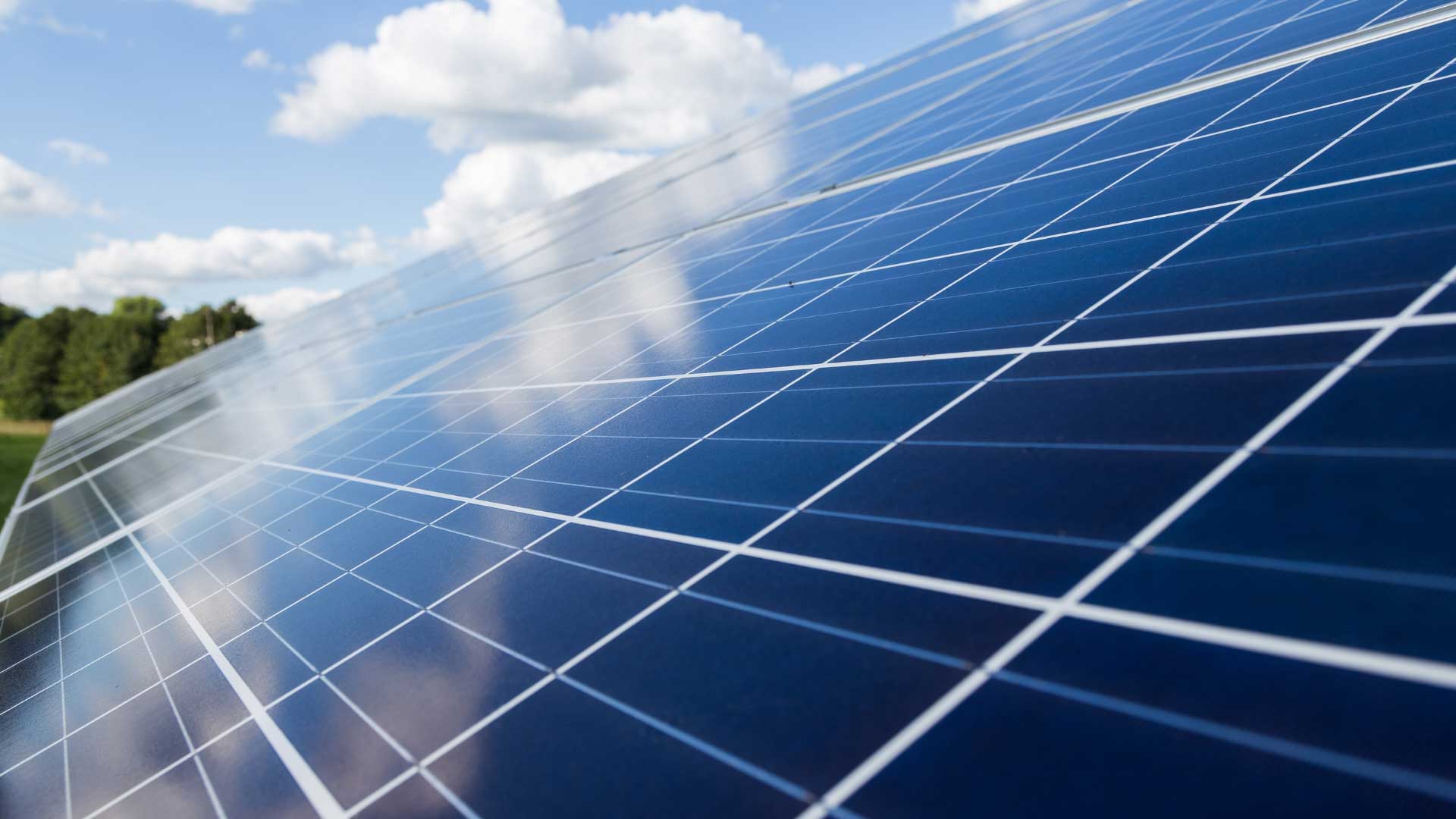 Industry and politics in Germany see green hydrogen as the future for a sustainable energy system. German industries, such as Alstom or ThyssenKrupp are converting to hydrogen to reduce its CO2 emissions. In the same vein, the Ruhr area is transforming from a coal district to a hydrogen powerhouse.

Politics are also committed to hydrogen, with the European Union investing half a trillion euros in renewable hydrogen production and Germany planning to use currently nine billion euros.

According to Jorgo Chatzimarkakis, ‘the Federal Republic of Germany has the greatest potential, Germany will be by far the largest market for hydrogen’. However, researchers warn that more wind and solar energy is needed to achieve the ambitious climate goals.