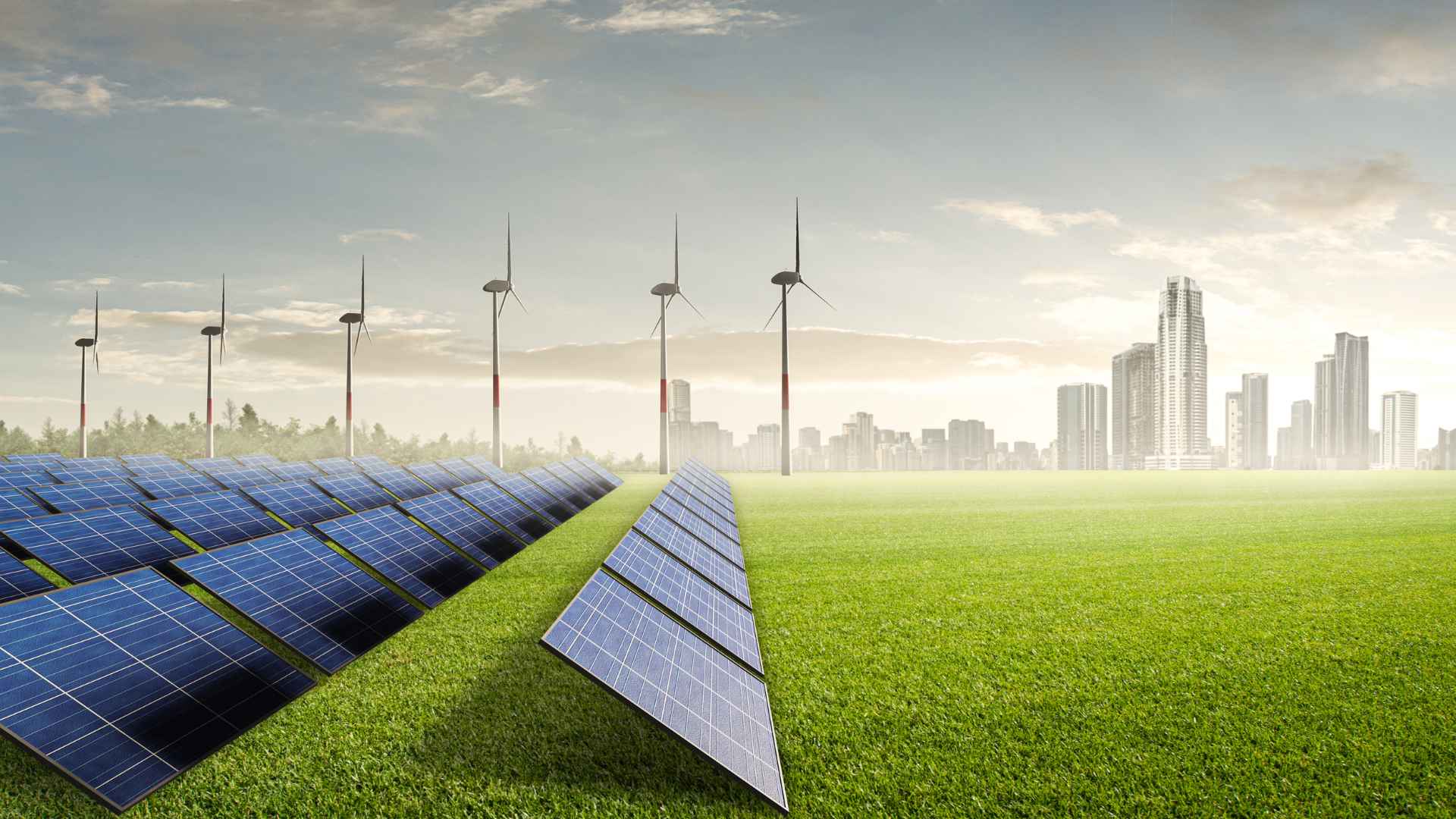 Wind and solar power generated in Western Australia’s Midwest could be helping to power Europe by the end of the decade.

The state government will partner with the German government and Europe’s largest port in a trilateral study to fast-track hydrogen exports from the planned Oakajee strategic industrial area (SIA).

WA is working to establish 6,000 hectares at Oakajee, north of Geraldton, as one of the largest renewable hydrogen producing areas in the world.

The plan has caught the attention of Europe’s largest importer of energy, the port of Rotterdam in the Netherlands.