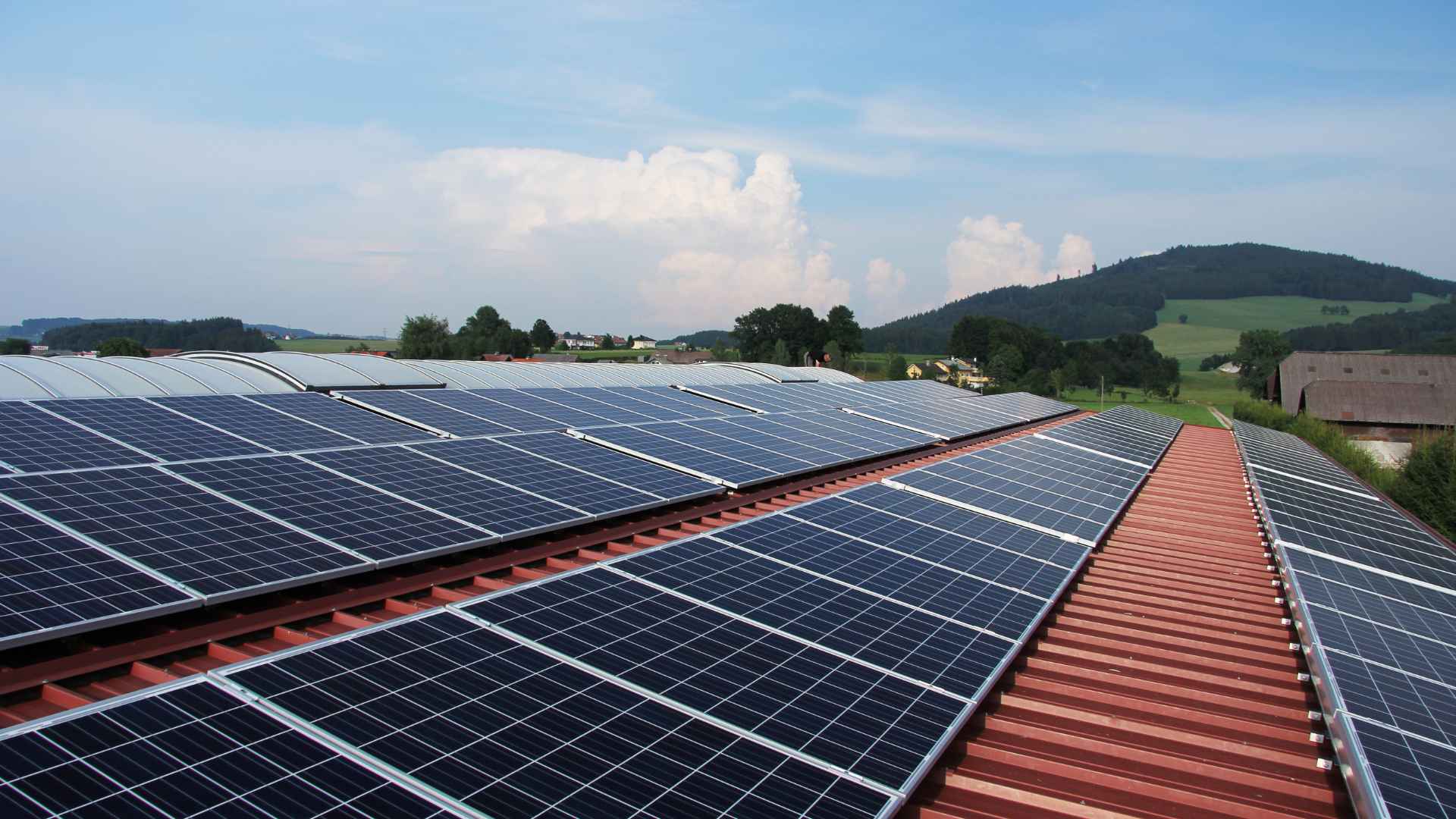 KU Leuven researchers have developed rooftop panels that capture both solar power and water from the air. Like traditional PV modules, hydrogen panels are also connected, but via gas tubes instead of electric cables. The researchers are now preparing to bring the tech to the mass market via a spinoff company.

The panel directly converts water vapor from the air into hydrogen gas, with the help of sunlight. They claim it produces 250 liters of hydrogen per day, at an efficiency of 15%. They are developing it under the Solhyd project, which is now in a transition phase from research to spinoff.