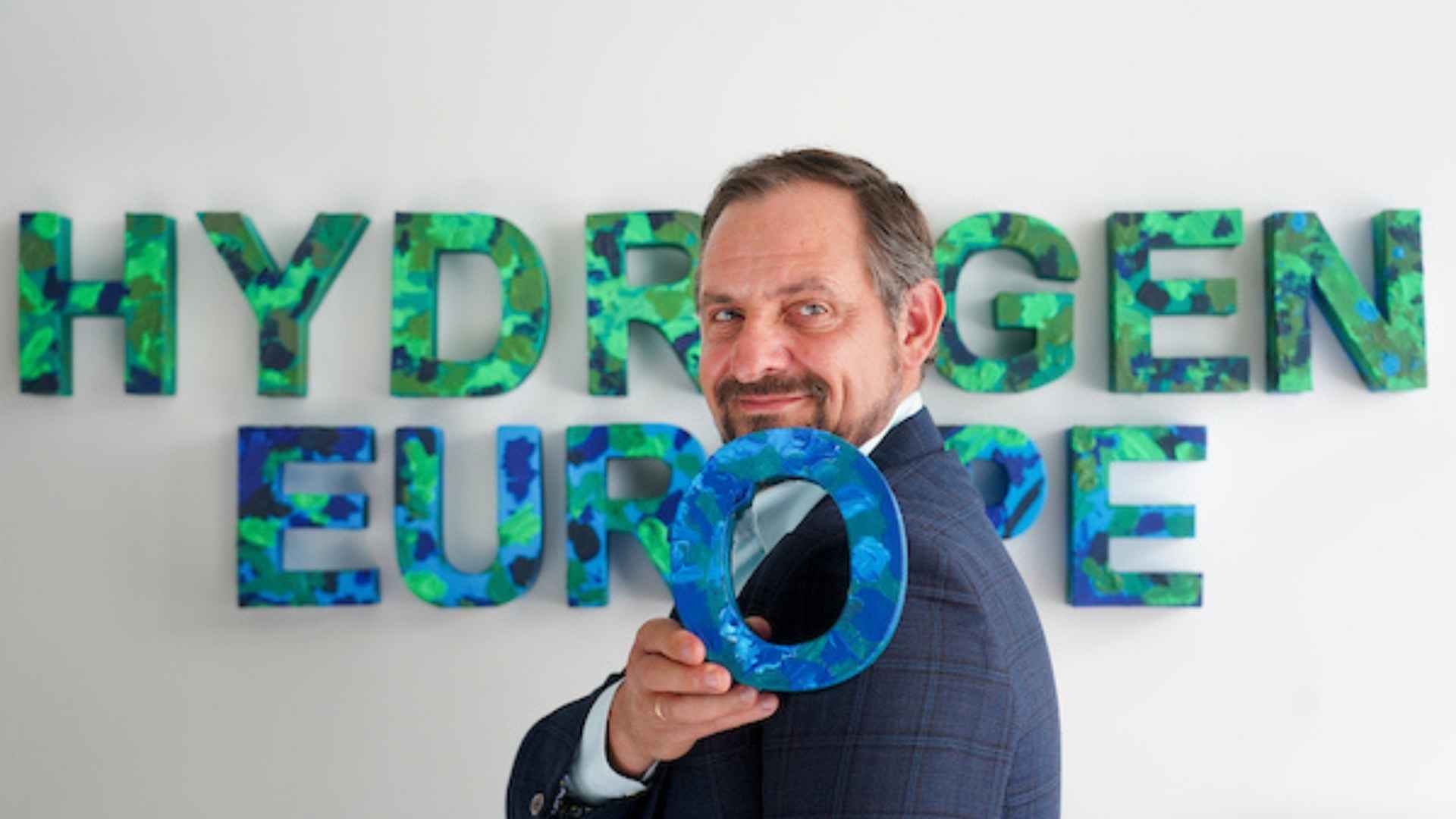 Despite the recent change of direction in the EU Parliament, the hydrogen industry continues to insist on a delegated act on so-called additionality. In addition, hydrogen cars will soon become a reality, Jorgo Chatzimarkakis told EURACTIV in an interview.

The talks with Chatzimarkakais came in the wake of a controversial amendment to EU law that turned the rules for classifying hydrogen on its head.

Actually, one wanted to presuppose the so-called “additionality” in Brussels. According to this, hydrogen would only be classified as “green” if it is produced from additional renewable energy sources. However, the EU Parliament voted to override this approach.