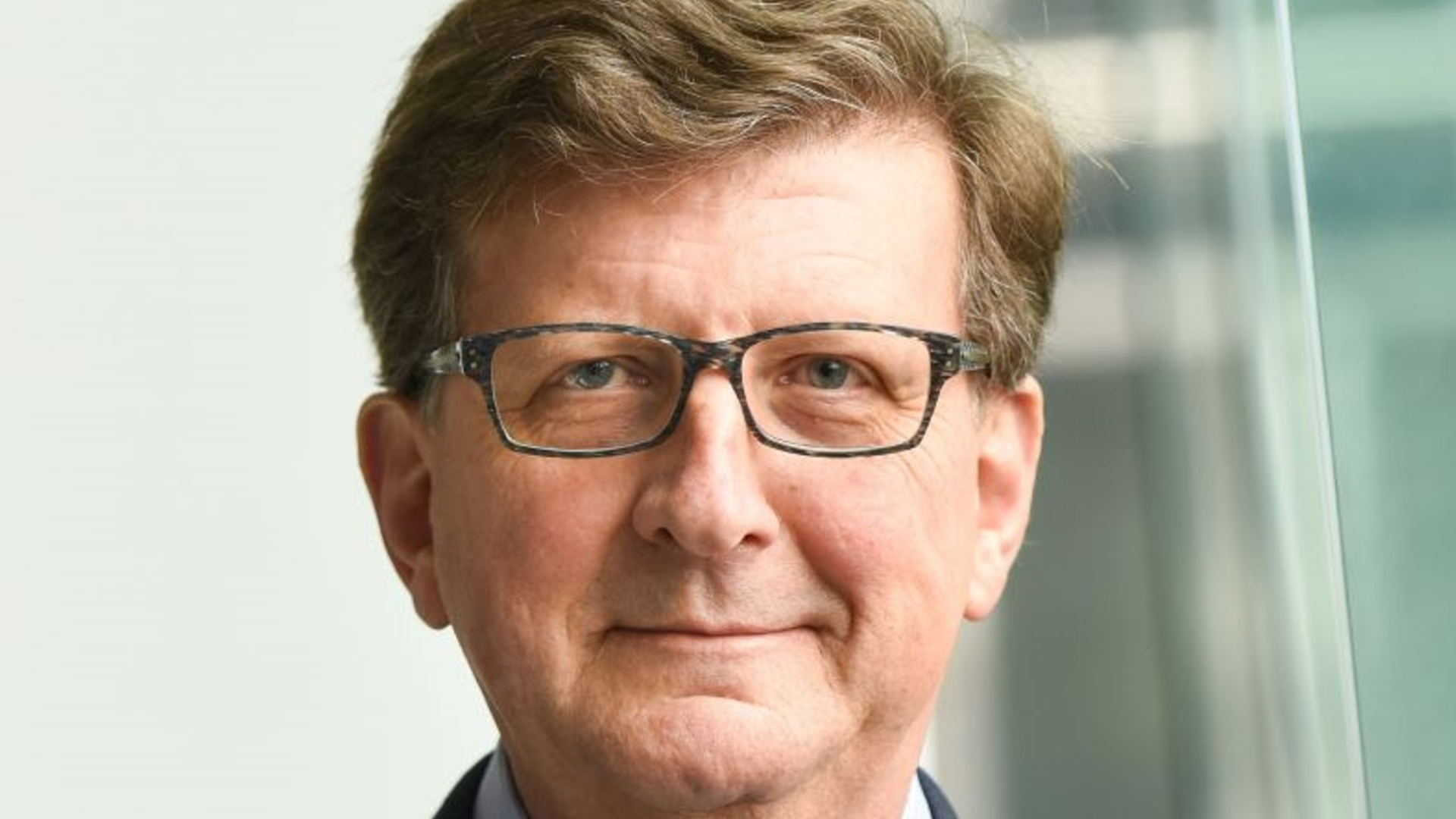 In memory of Mauro Petriccione

All of us at Hydrogen Europe would like to express our sincere condolences to the family of Mauro Petriccione, who has sadly passed away. The Director General of DG Clima since 2018, he was central to the passing of the groundbreaking European Green Deal and in the complex negotiations for Europe’s ambitious ‘Fit for 55’ targets. He was also active in the on-going development of the Hydrogen Act and the REPowerEU plan.

A graduate of the University of Bari and the London School of Economics, Mauro was a proud Italian and European, having worked in some capacity for the European institutions since 1987. He rose through the ranks, initially with DG Trade – where he was deputy director general from 2014 to 2018 – before leading DG Clima through arguably its most important period to date, as the EU works to meet its Paris targets while also setting newer, more ambitious ones in light of geopolitical events and climate realities.

In the words of Hydrogen Europe CEO Jorgo Chatzimarkakis, we have lost a friend and an important European. Rest in peace, Mauro.