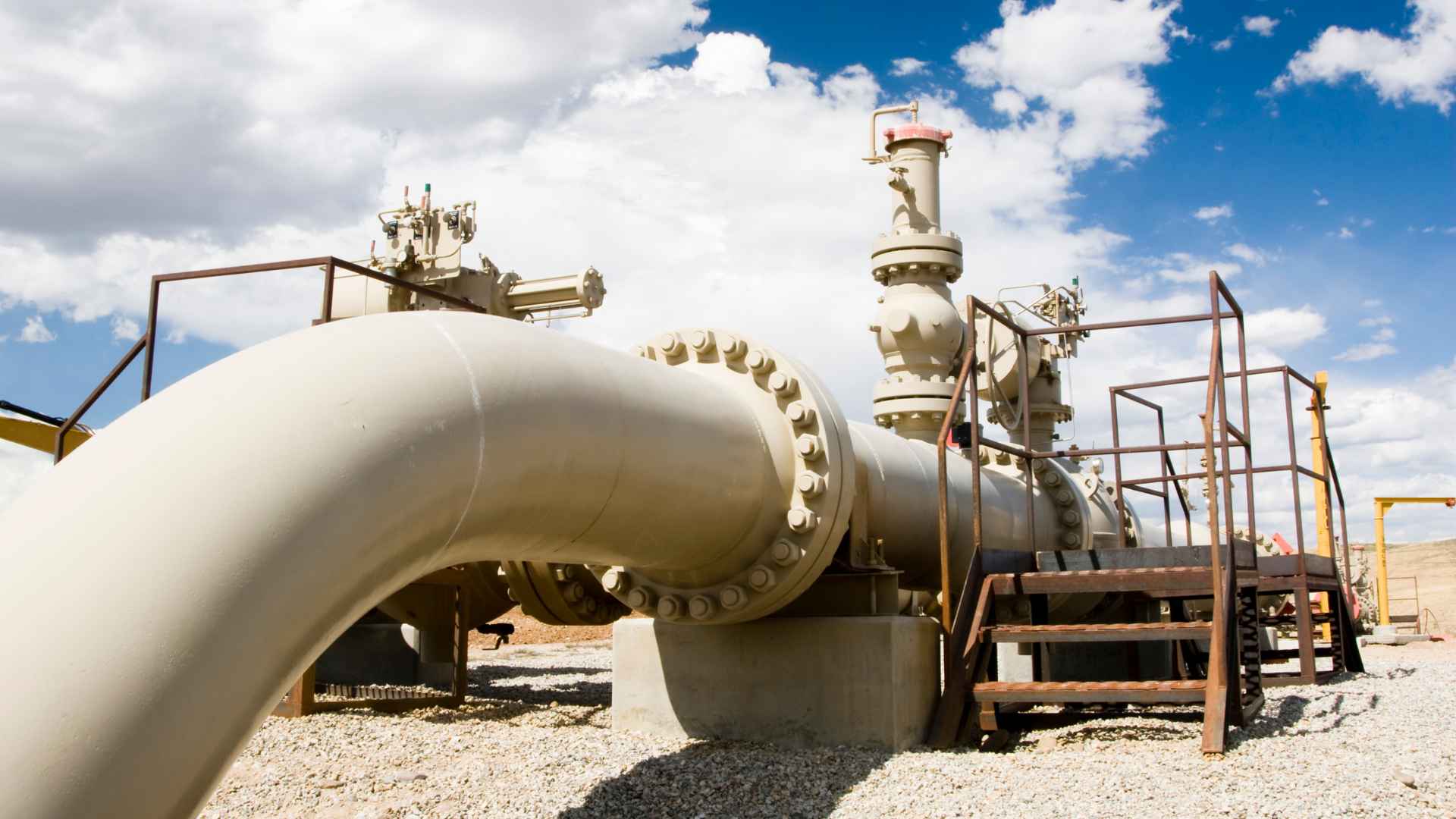 Norway and Germany this morning announced a plan to build a large-scale hydrogen pipeline between the two countries by the end of the decade, initially transporting blue hydrogen produced from natural gas (with carbon capture and storage) and later transitioning to green H2.

Norwegian oil company Equinor, which is 67% owned by the Norwegian state, simultaneously announced plans to pump an initial 2GW of blue H2 through the pipeline to Germany by 2030, and up to 10GW by 2038, as part of a new strategic partnership with German utility RWE.