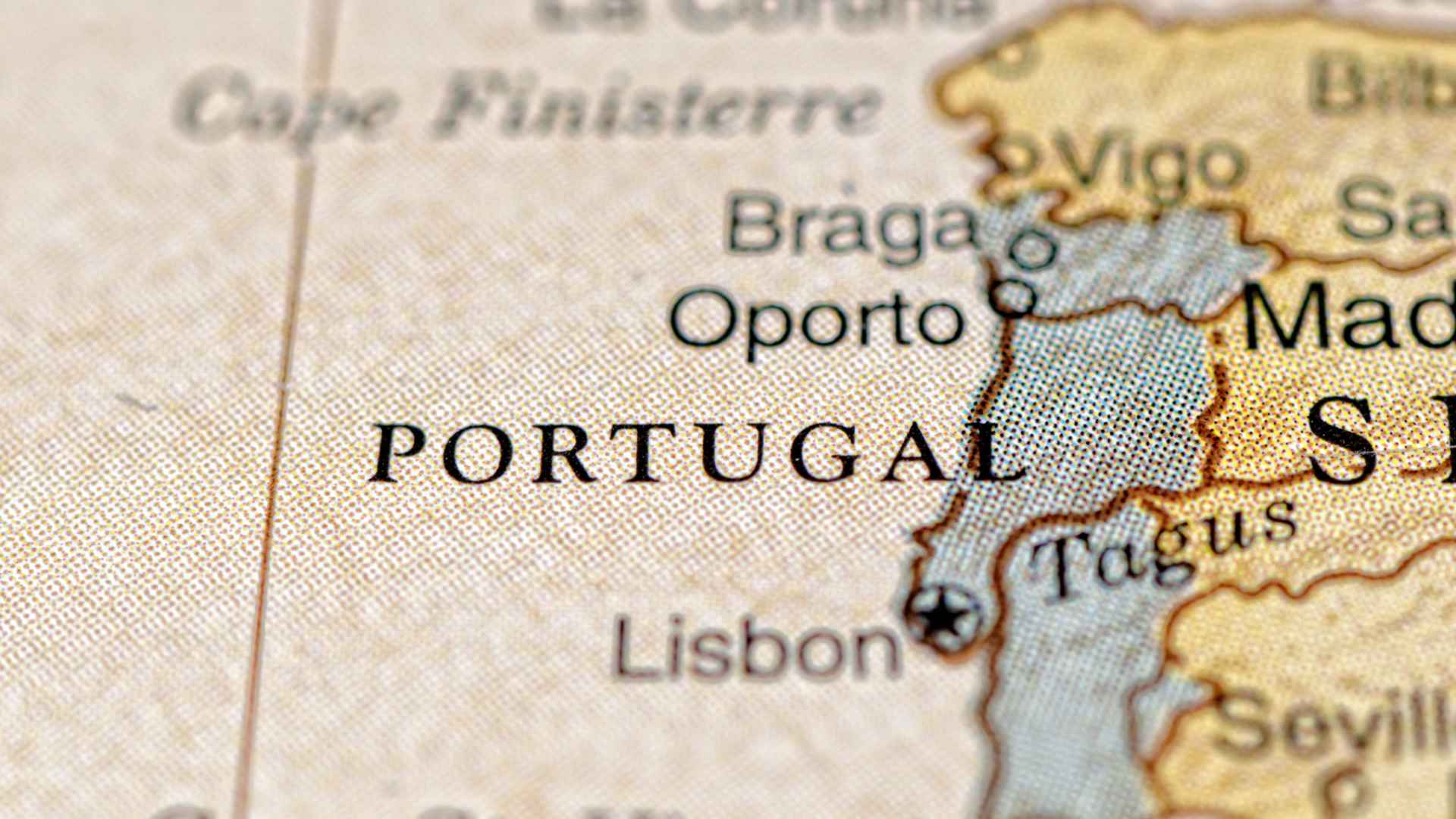 The Portuguese government has unveiled a set of measures (Ley de las Grandes Opciones) to launch new auction schemes for offshore wind and renewable gas, with a particular focus on hydrogen and its derivatives, including ammonia, green methanol, and synthetic fuels. The first green hydrogen tender will be launched this year, according to the document.

The authorities said they want to award 10-year contracts for 3,000 tons of green hydrogen and 10,000 tons of renewable methane.