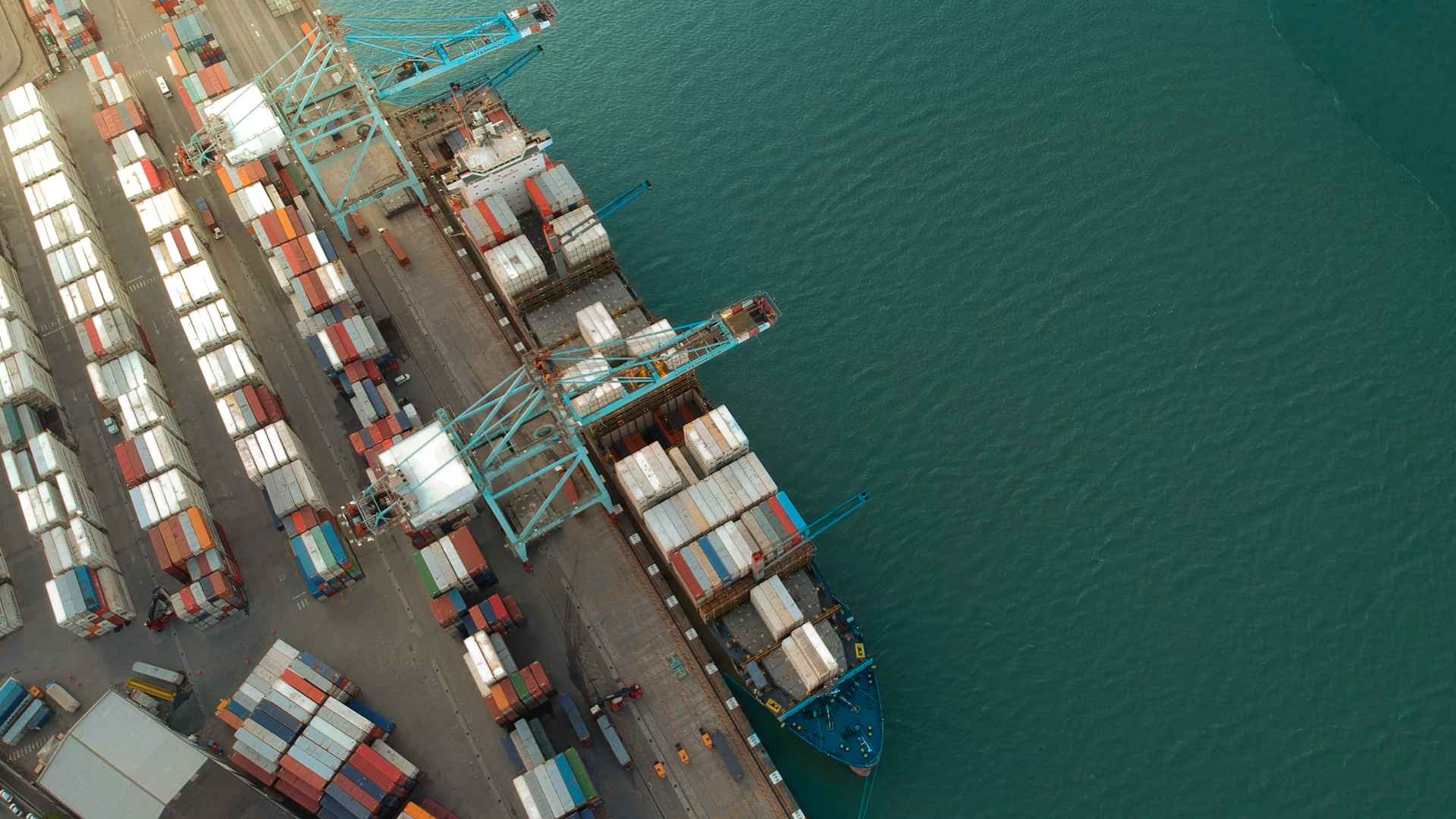 Lhyfe, a world pioneer for the production of green renewable hydrogen, and Nantes Saint Nazaire Port, France’s fourth largest seaport, have reached a partnership agreement so as to develop the offshore renewable sector and thereby ramp up energy transition on the Loire Estuary.

Hydrogen is able to draw on the strong momentum driven by the national strategy for the development of carbon-free hydrogen in France, and as will offshore wind power, this energy source will be called upon to play an increasingly important role in the French and European energy mix.

At the end of September in the Saint Nazaire dock basins, Lhyfe launched its Sealhyfe project to deliver the world’s first offshore renewable hydrogen production prototype, which will have a capacity of 1 MW and will be connected to a floating wind turbine.