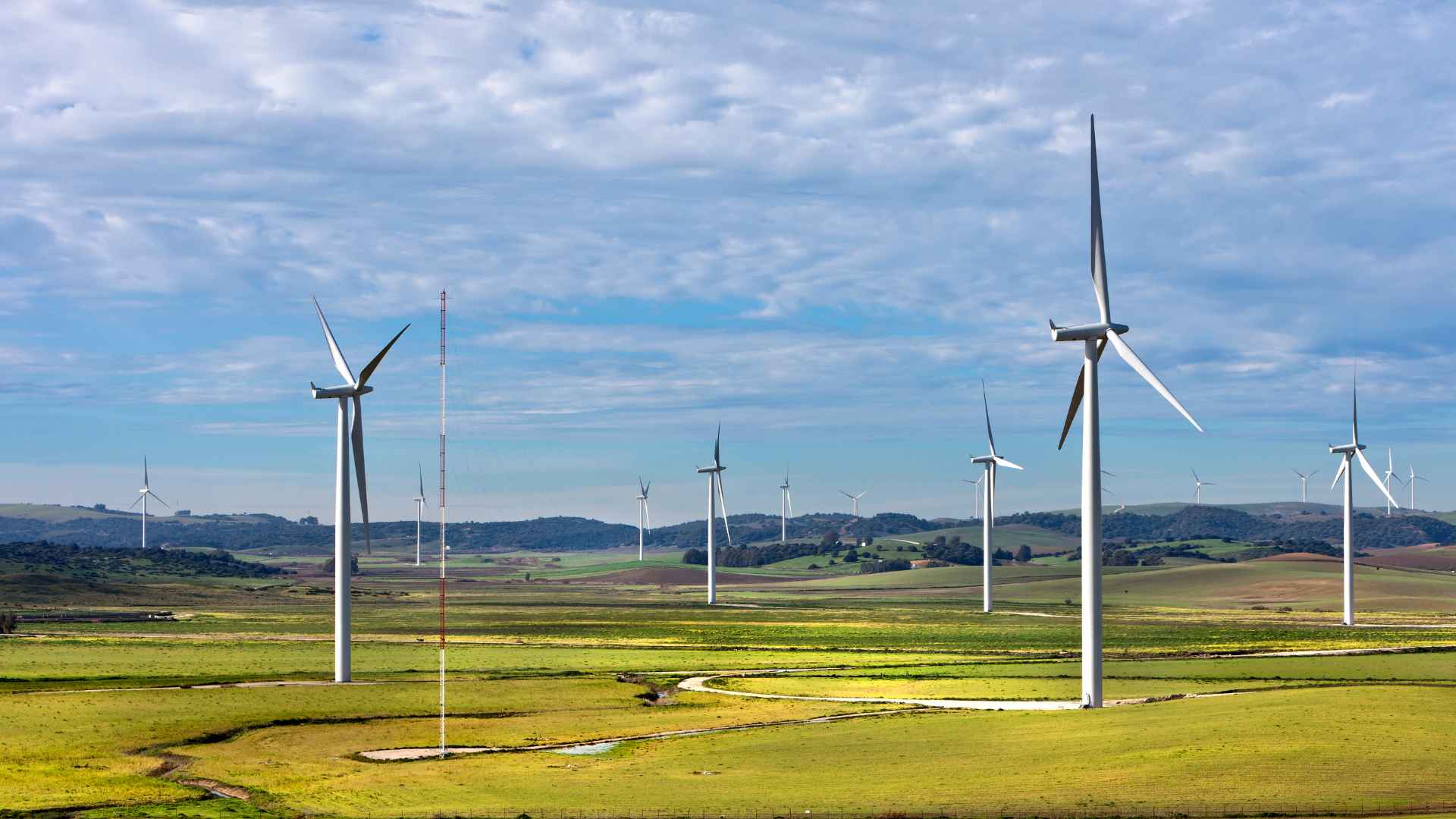 For the first time, ABO Wind will combine a wind farm with the production and use of green hydrogen: the German Federal Ministry of Digital Affairs and Transport is funding the Hünfeld-Michelsrombach project with around twelve million euros as part of the National Hydrogen and Fuel Cell Technology Innovation Programme. The funding directive is coordinated by NOW GmbH and implemented by Project Management Jülich (PtJ).

“We have been working intensively on the topic of hydrogen for around ten years and are pleased to implement a project for the first time,” says ABO Wind board member Dr Jochen Ahn. In the industrial park “Hessisches Kegelspiel” in Hünfeld, ABO Wind is planning the construction and operation of a wind turbine and an electrolyser with a hydrogen refuelling station for lorries and buses. The approval application for the wind turbine with an installed capacity of 4.8 megawatts has already been submitted. The electrolyser will initially be designed for an output of 5 megawatts. After five years, an expansion to 7.5 megawatts is planned to meet the expected increase in demand for hydrogen.

The green hydrogen is to be produced by means of water electrolysis in the industrial park and mainly supplied to lorries at the public refuelling filling station that is also to be built. Later use for other hydrogen vehicles such as cars would also be possible. Around 50 lorries can be refuelled per day at the filling station. The plant is designed in such a way that part of the hydrogen can also be transported to distant customers by lorry via mobile storage units, so-called trailers. In this way – as a H2 hub in the region – the project will not only contribute to the traffic turnaround, but also offer industrial and commercial customers the opportunity to gradually make their processes climate-friendly.