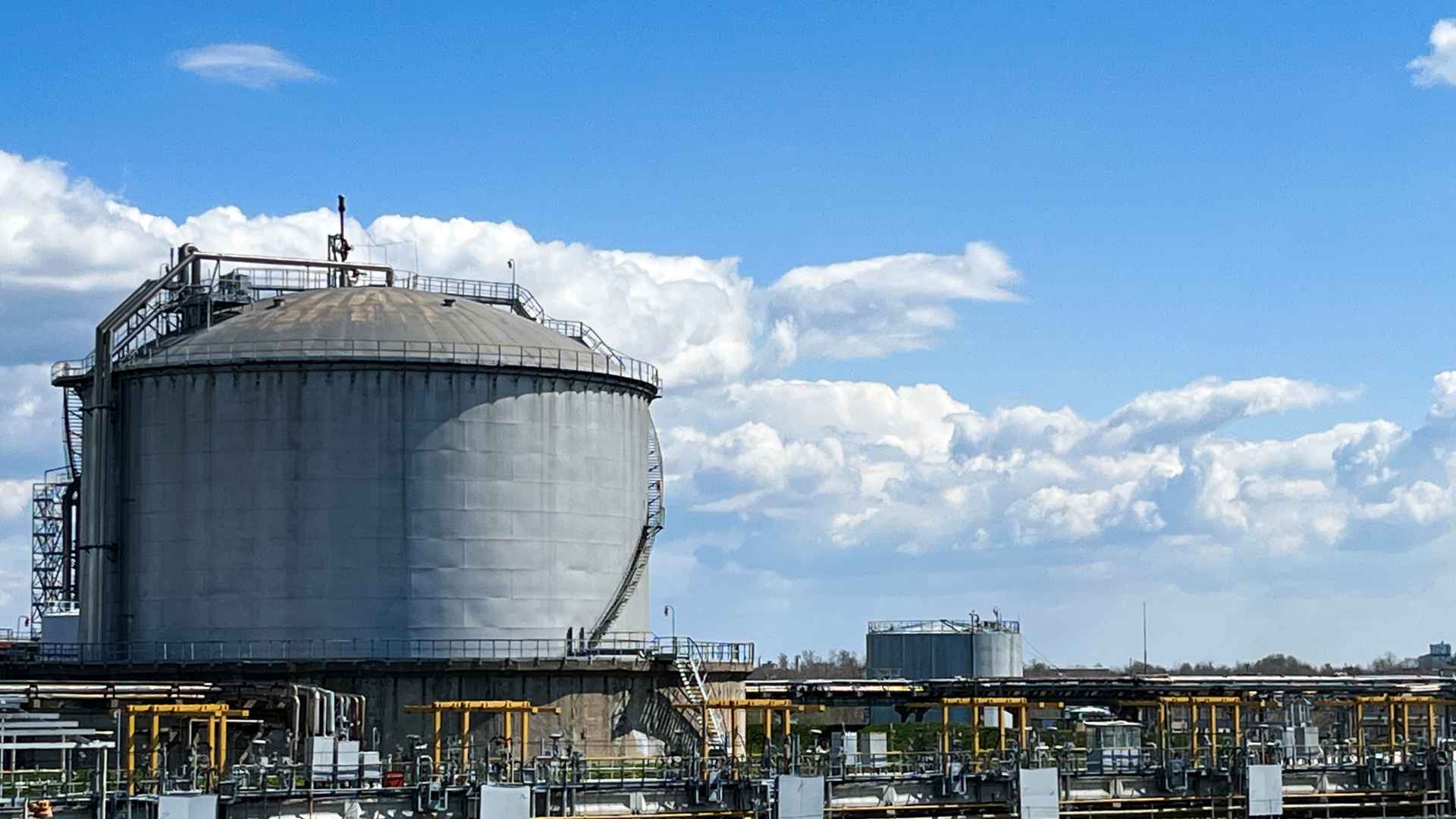 BP has announced plans to build a new green hydrogen terminal by 2028 at the port of Wilhelmshaven, northwest Germany, where green ammonia would be imported and then converted back to H2 using an industrial “cracker”.

The oil giant said that the Grüner Ammoniak1 (Green Ammonia 1) project would be able to import up to 130,000 tonnes of green hydrogen from its international portfolio of H2 production projects around the world, which includes the 14GW Australian Renewable Energy Hub in Western Australia (formerly known as the Asian Renewable Energy Hub).