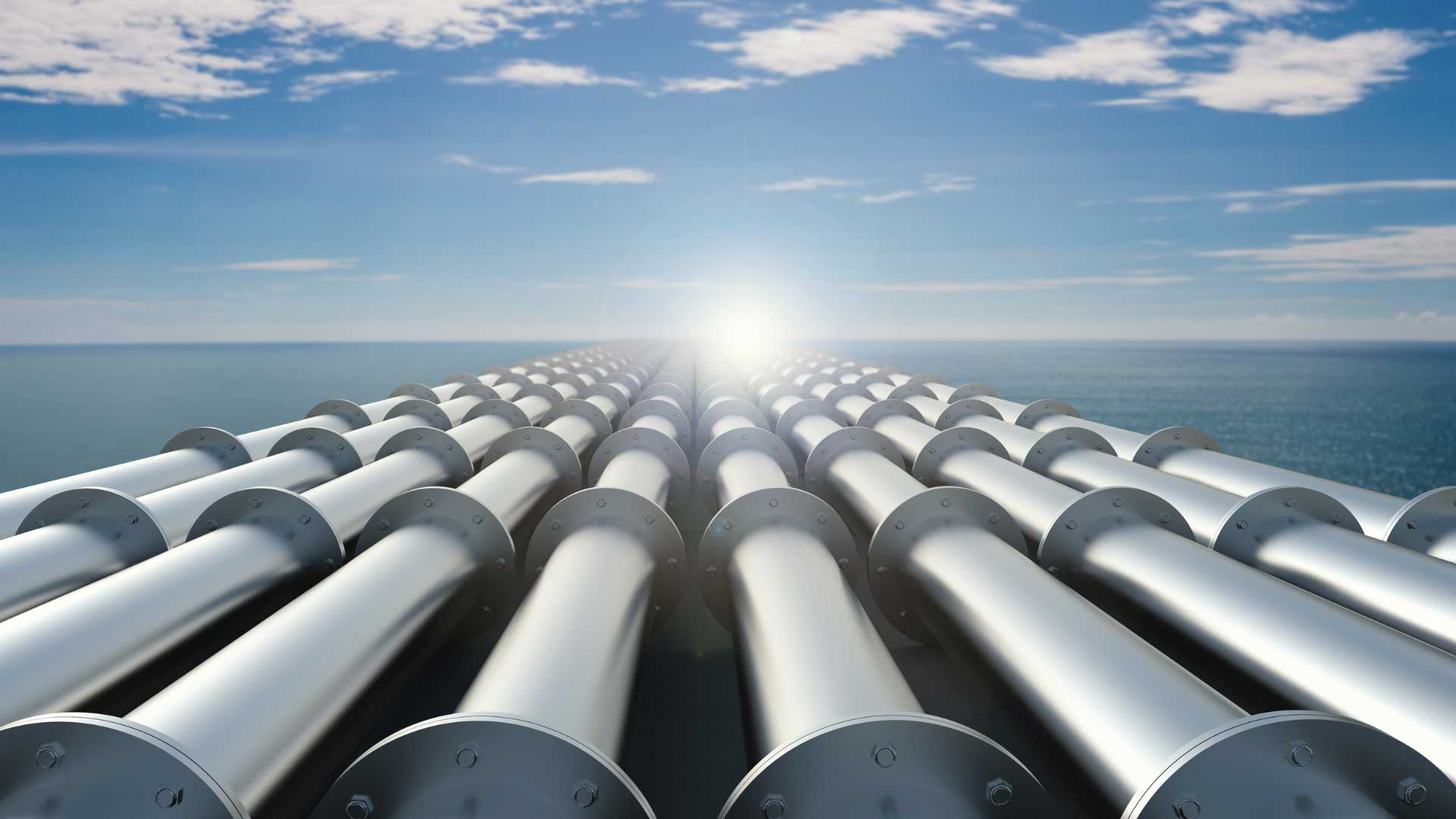 Belgium to be a hydrogen pioneer

A green hydrogen pipeline supplying France from Spain and Portugal is to be extended to Germany.

It is part of a new “joint road map” on hydrogen announced jointly by Paris and Berlin to step up “investments in the technologies of tomorrow, particularly renewable and low carbon energies”.

The so-called H2Med undersea pipeline from the Iberian peninsula to France is set to enter operation by 2030 carrying hydrogen produced using renewables. It is expected to transport up to 2 million metric tonnes of green hydrogen a year, which amounts to 10% of the total European Union’s consumption, according to Spanish authorities.