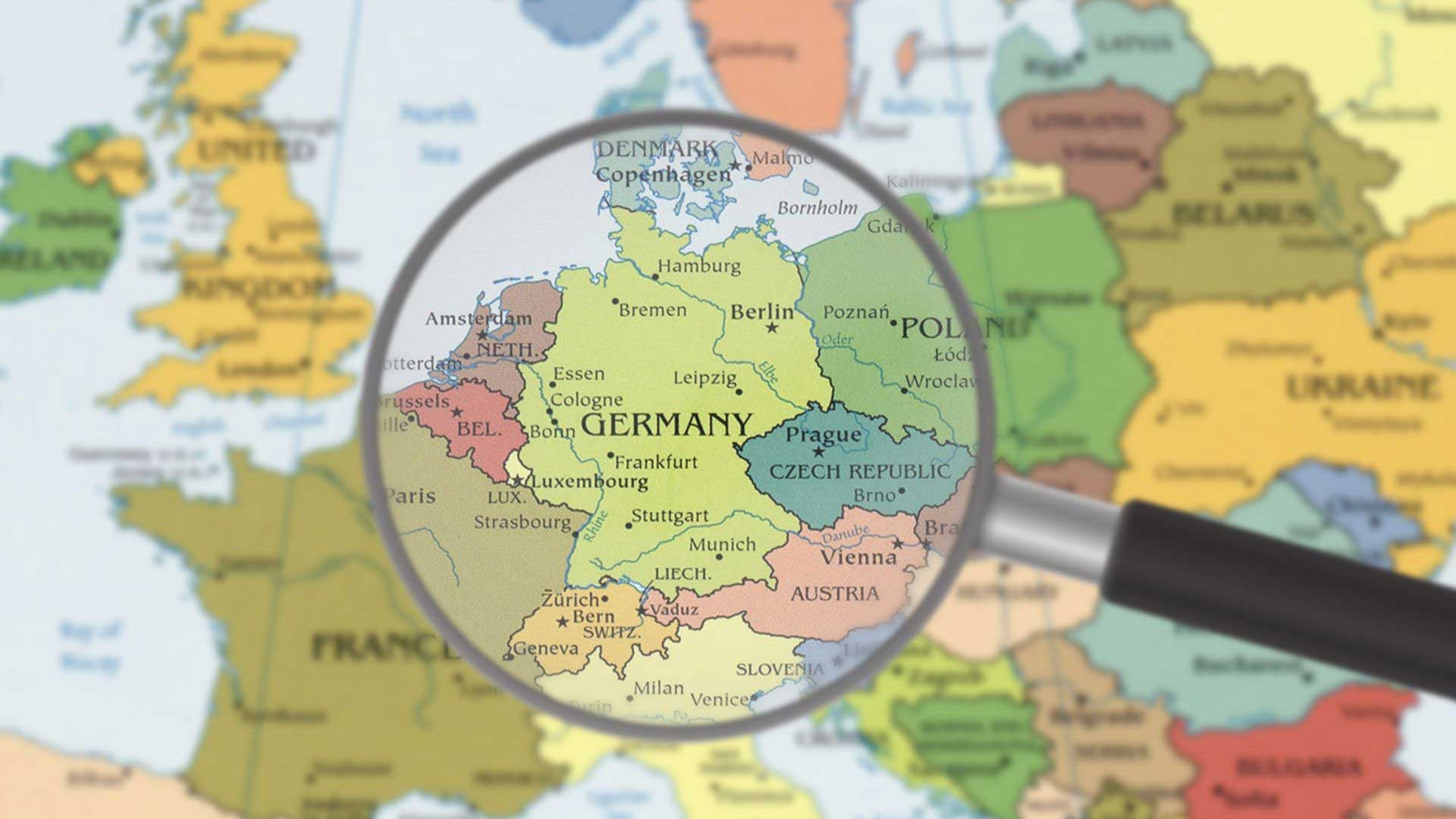 As part of Germany’s new plan to generate 30GW of offshore wind by 2030, an area of the North Sea has been set aside exclusively for offshore green hydrogen production, which would be connected to shore via an H2 pipeline.

The newly created SEN-1 zone will have an electrolyser capacity of up to 1GW, with an electricity cable to shore forbidden.

Transporting power from the offshore zone to onshore electrolysers is considered an “inefficient connection option” and will therefore be “excluded”, according to the 133-page Area Development Plan 2023 for the German North Sea and Baltic Sea, published by the Federal Maritime and Hydrographic Agency, a government body, on Friday.

According to a press release from the Federal Ministry for Economic Affairs and Climate Action: “Electricity from offshore wind farms is ideal, among other things, for obtaining hydrogen by electrolysis. In order to test these technologies on an industrial scale on the high seas, the area development plan defines an enlarged area in the North Sea, which can be connected with a hydrogen pipeline. The area enables an electrolysis capacity of up to 1GW.”