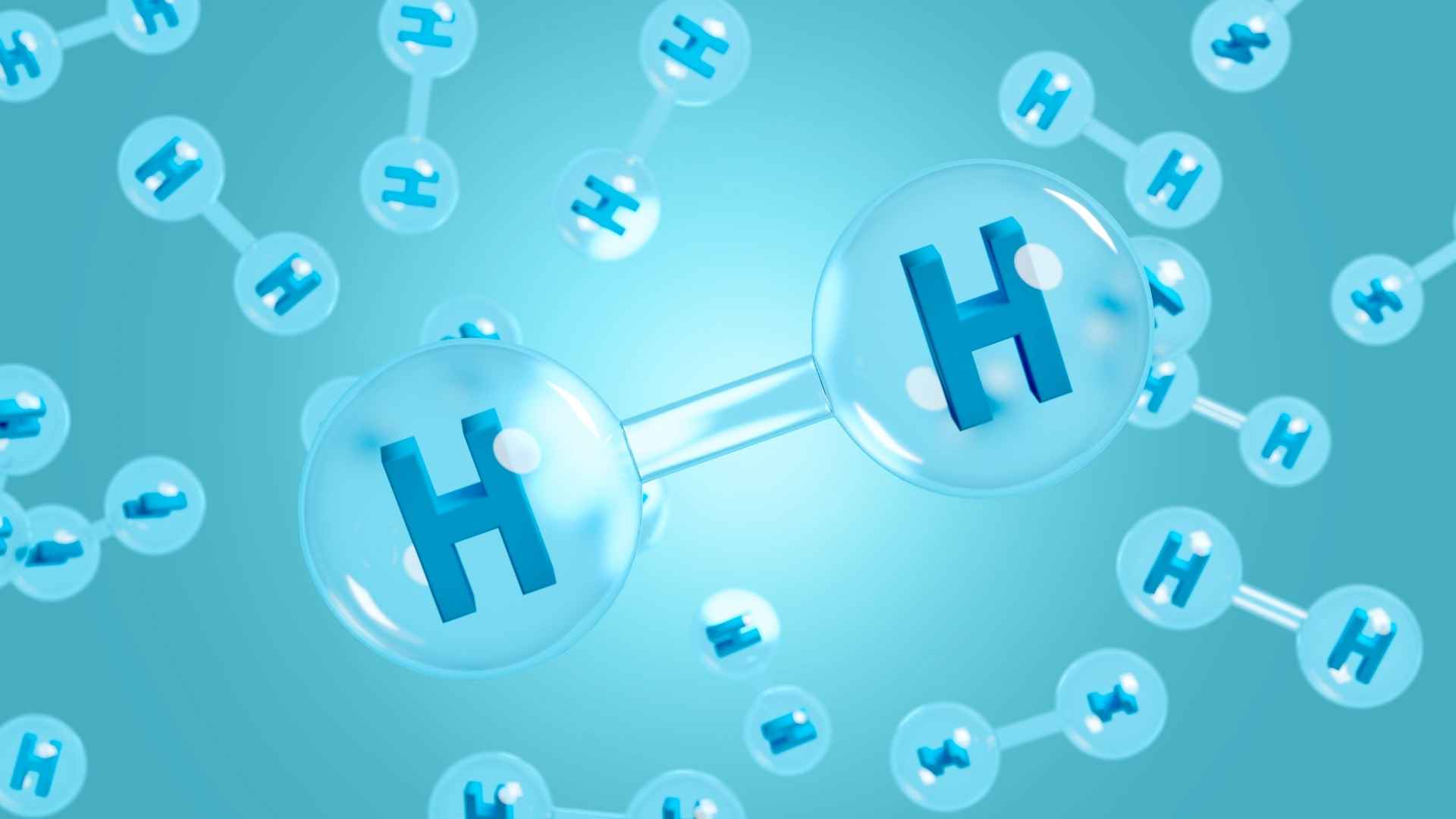 Four electrolyser gigafactories to be built in France

Electrolyser makers McPhy, Genvia, Elogen and John Cockerill will build new gigafactories in France after being allocated millions of euros of public funding as part of a €2.1bn ($2.05bn) state-aid push to make the country “the world leader in carbon-free hydrogen”.

The money will be split between ten French hydrogen companies, with a particular focus on electrolysis and equipment for commercial fuel-cell trucks (details below), Prime Minister Elisabeth Borne revealed in a speech this week.

All four electrolyser makers had previously announced their intentions to build electrolyser gigafactories in the country, but none had taken final investment decisions (FIDs). These FIDs are now expected to made shortly, once contracts for the funding have been signed with the French public investment bank Bpifrance.