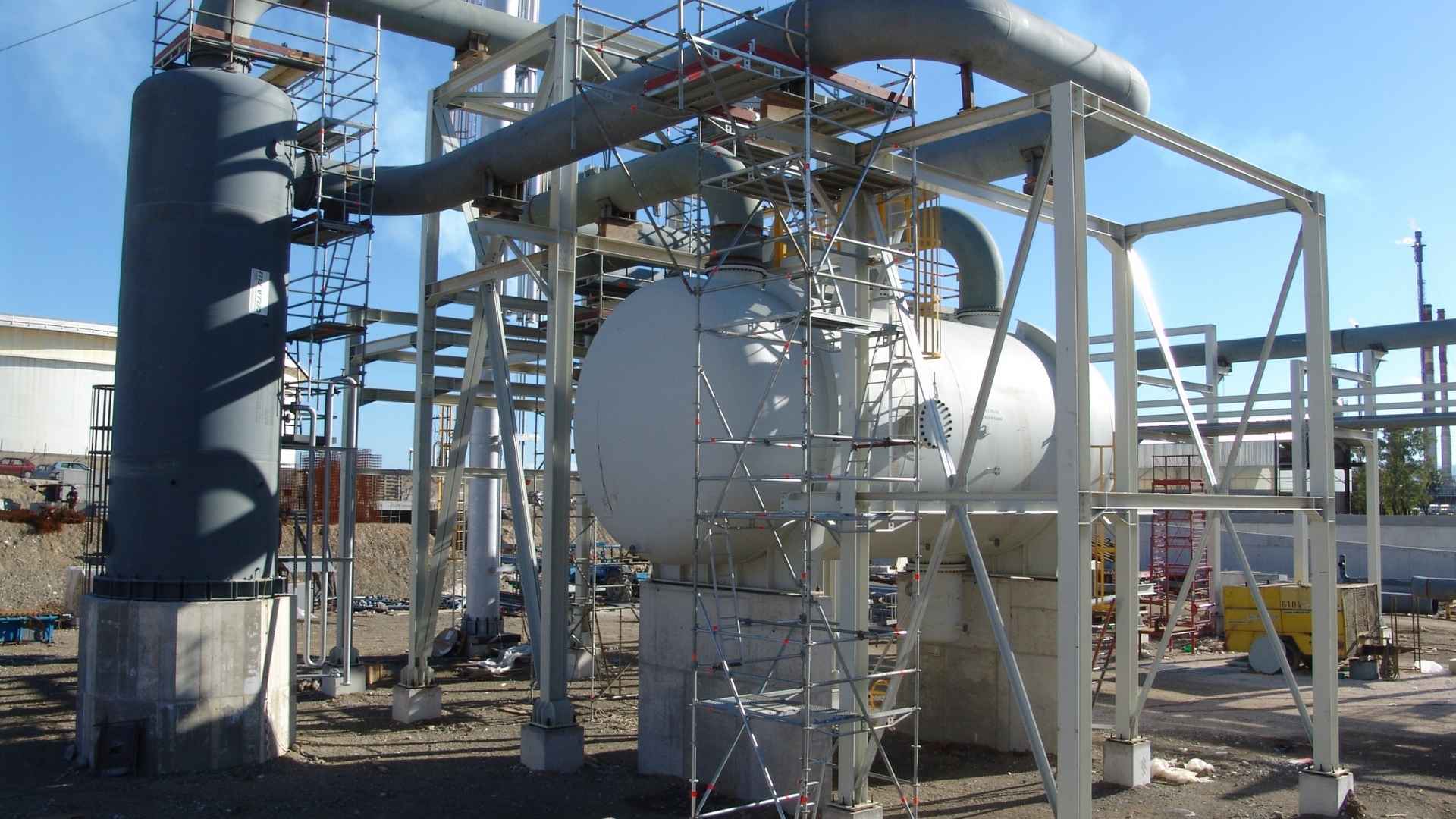 Four electrolyser gigafactories to be built in France

France’s Faurecia said its project to develop a new generations of hydrogen tanks was granted 213 million euros ($209 million) of support from the European Commission as part of the Hydrogen IPCEI programme.

Faurecia’s “Historhy Next” project aims to develop new generations of hydrogen tanks, both gaseous and liquid, by the end of 2027, it said in a statement.

Faurecia, part of the Forvia group formed after its merger with German car parts company Hella, added that production would start in 2024 at its Allenjoie plant in France’s Bourgogne-Franche-Comté region, with a goal of producing more than 100,000 units per year.