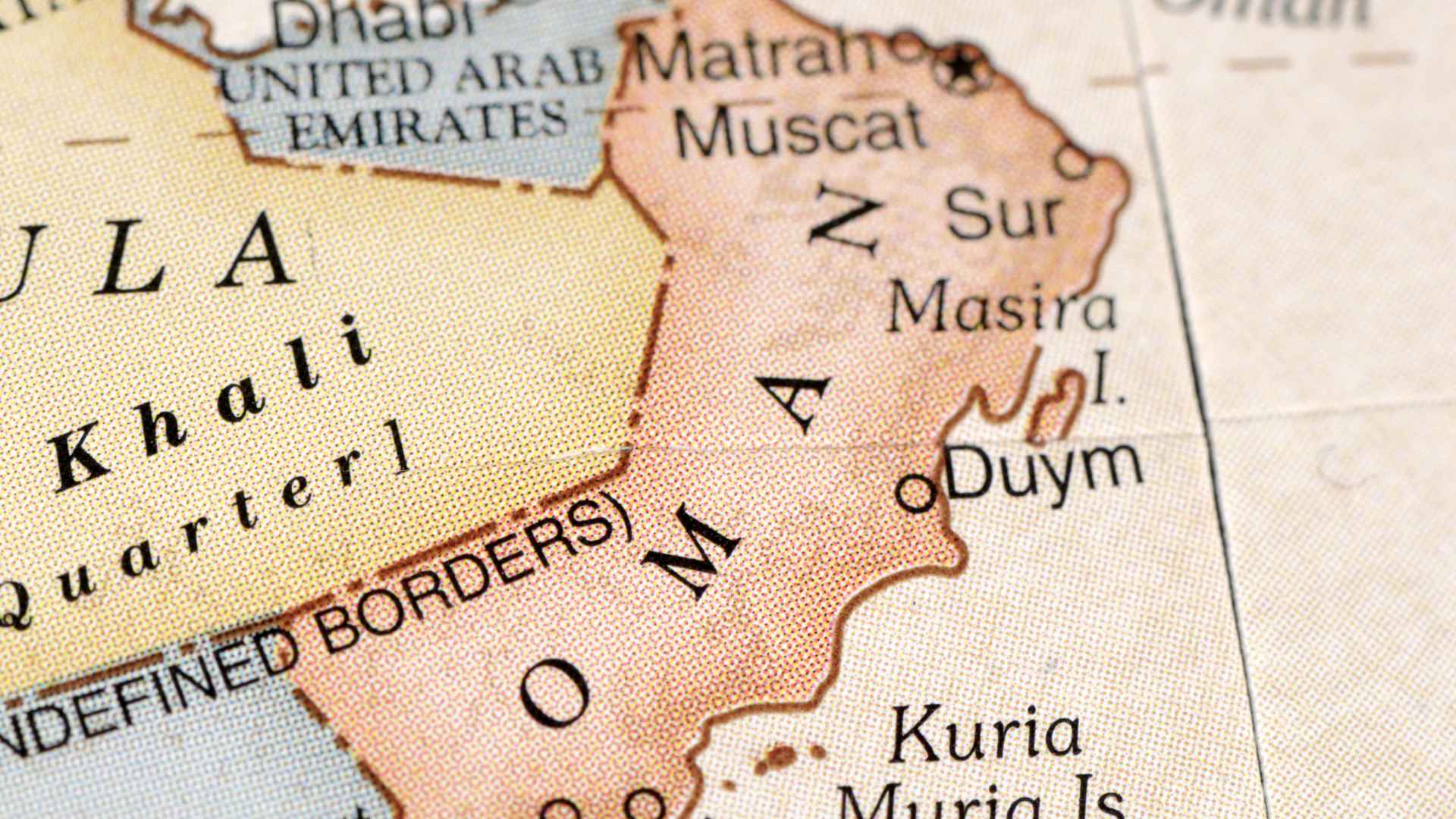 UAE and Netherlands partner on H2

Shell has announced two agreements that look set to deepen its hydrogen commitments in Oman.

Oman’s Ministry of Energy and Minerals, OQ and Oman LNG have signed agreements with Shell for the production of Liquefied Synthetic Gas (LSG) from hydrogen and carbon dioxide.

Produced when green hydrogen is combined with captured carbon dioxide to produce natural gas which is then liquefied, the gas can be introduced into existing gas networks and infrastructure owned by Oman LNG as a low-carbon alternative.