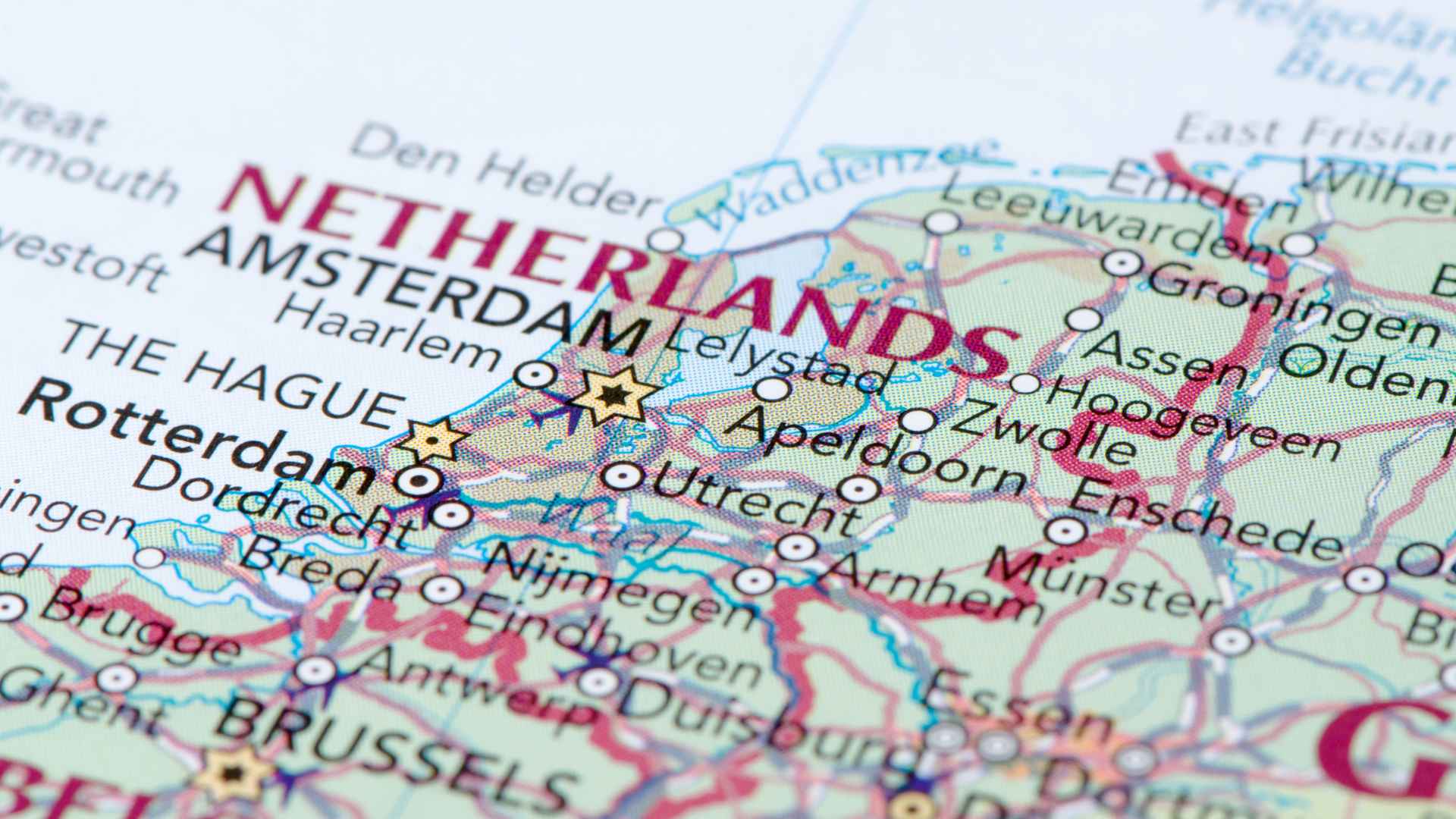 Engineering firm KBR will work with Shell to design an energy storage facility combining green hydrogen and battery storage at a wind farm off the coast of the Netherlands.

KBR announced yesterday (5 December) that it had won a contract to provide engineering services for an energy storage project at the Hollandse Kust (north) wind farm off the Dutch coast. The project is being developed by CrossWind, a joint venture (JV) entity between Shell and Dutch utility company, Eneco.

The offshore energy storage system is being described by the project partners as a ‘baseload power hub’ (BPH) for the wind farm.