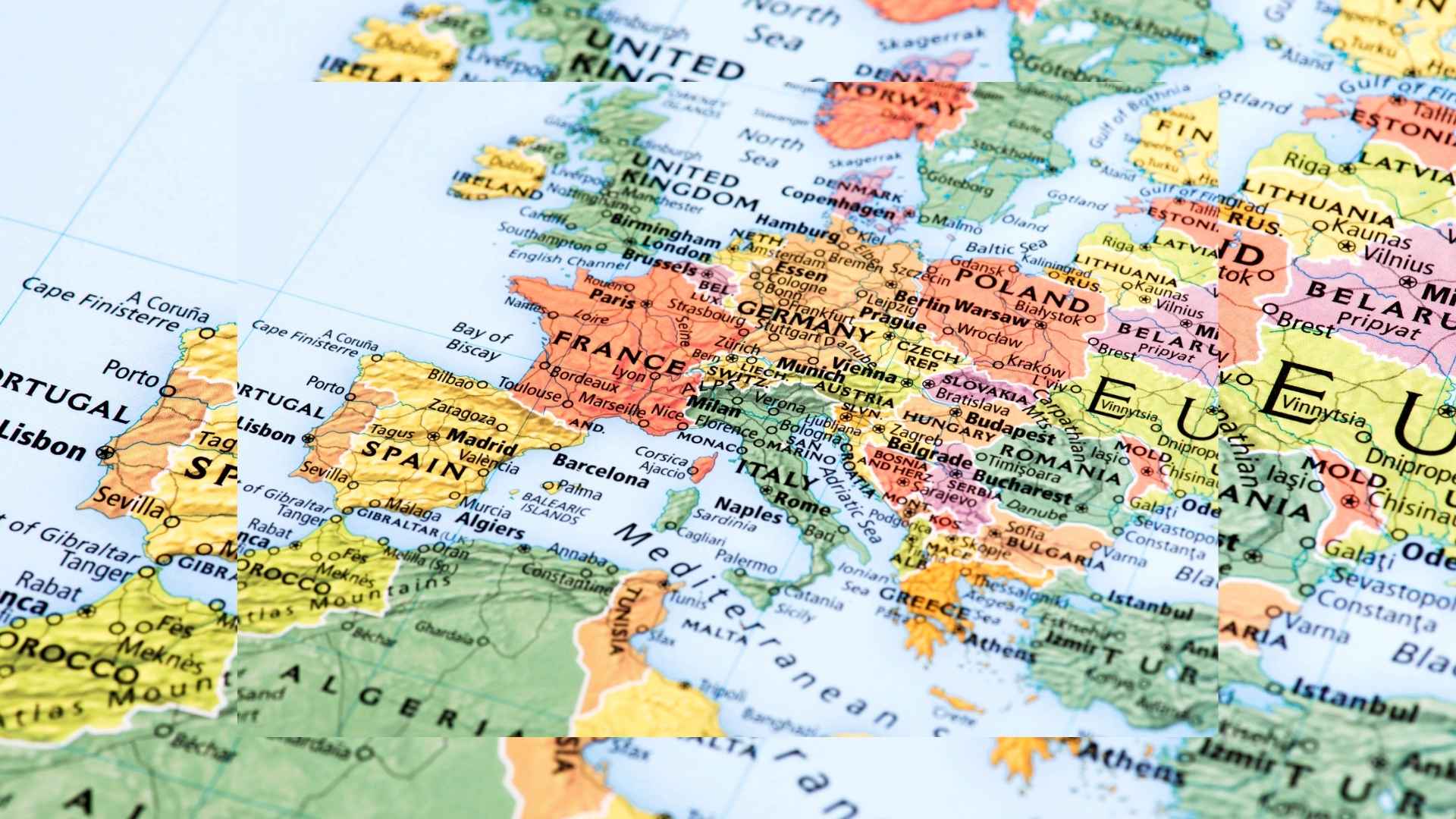 Among them, Galicia, in the northwestern part of Spain, where Leganosa operates an LNG receiving terminal, has a geographical advantage in terms of access to major ports in northwestern Europe (Amsterdam, Rotterdam, Antwerp, etc.). We believe that it is one of the best locations for green hydrogen production and export bases.