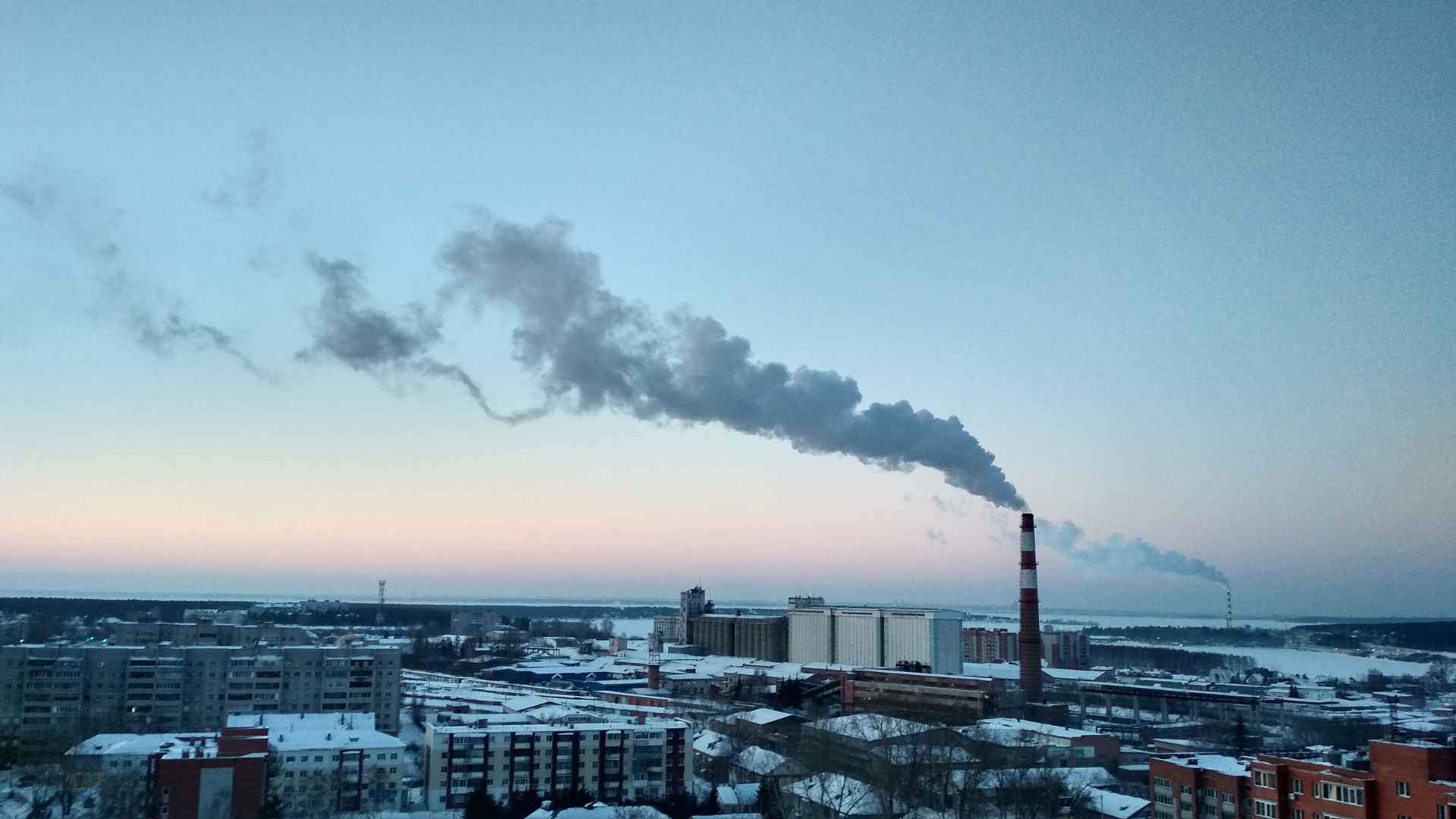 Representatives from Perstorp, Uniper and CINEA (European Climate, Infrastructure and Environment Executive Agency) met on January 19th in Brussels to officially sign the agreement granting the project support from the Innovation Fund. The agreement states that Project Air will receive EUR 97 million in support to enable its ground-breaking technology, which is a critical enabler for the European chemicals industry to become carbon-neutral.

Project Air is a combination of a carbon capture and utilisation (CCU) process for converting CO2, residue streams, renewable hydrogen and biomethane, which is to be applied for the first-of-a-kind, large-scale production of sustainable methanol. The project is expected to lead to a relative decrease of 123% in greenhouse gas (GHG) emissions avoidance in comparison with conventional methanol synthesis. It will have far-reaching effects throughout many industrial value chains and will contribute to ending Europe’s dependence on imported fossil fuels.